Adam is a hardcore waterfowl hunter. He’s also an accomplished public speaker and mentor to youth. Adam is a professional waterfowl hunter and travels across the United States smokin' greenheads.

Have you ever met someone so dumb they could throw themselves down on the ground and miss? Well this teal season I was thinking that about the local weather tv personality. I mean if brains were leather, he would only have enough to saddle a fire fly. It was suppose to be nice, like cool September weather. Instead, the entire teal season was hot as hell. I just new after last years unbelieveable teal season that we, the pro-staff of Xtreme Flyways, was going to lay down some awesome footage the entire month. Yea, I felt like things were all going my way. The problem was I was in the wrong lane.

The other day I was catching a flight on a small plane to another airport to board another. Now, the redneck in me should have named this airline "Backwoods Air." I say this because as I boarded this commercial airliner, the seats looked like them old fabric lawn chairs that grandma used to sit in on the fourth of July. You know you're on a small plane when the pilot looks back at you mid flight and says, "hope you don't mind us spraying a few fields on the way." That's when the thought hit me... 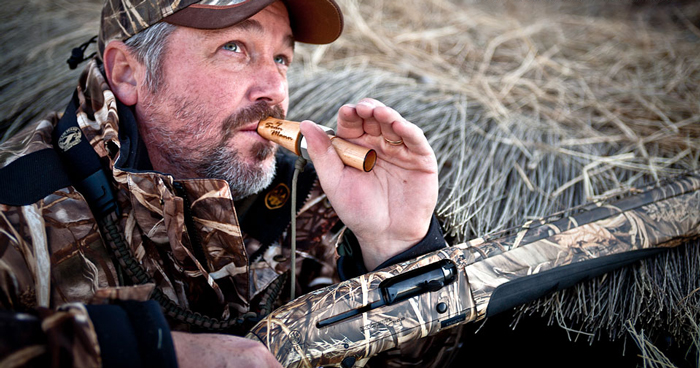 When I wake up at 3 a.m. to go duck hunting the first thing I do is grab my Beretta A400 Xtreme and make my way over to the equipment corner.Now, I try to keep everything organized but for me that is a task that is flatout impossible. My mother once told me that if my head was not attached to myshoulders then I would find a way to lose it. Let’s face it I am a redneck. Notall rednecks lose everything but I mowed my yard last summer and found my boat.