Tom Keer is an award-winning writer and editor who hunts and fishes with his wife Angela, two children and four English setters.
Find me on: 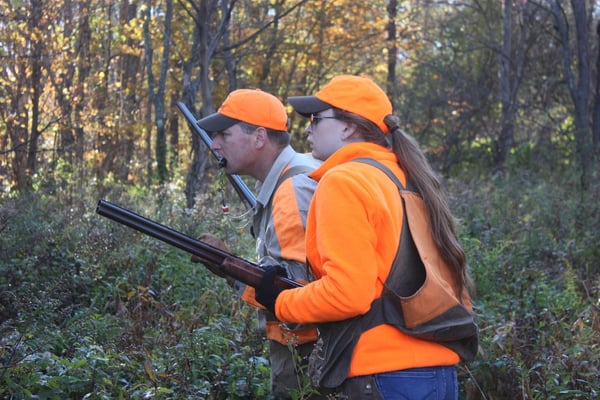 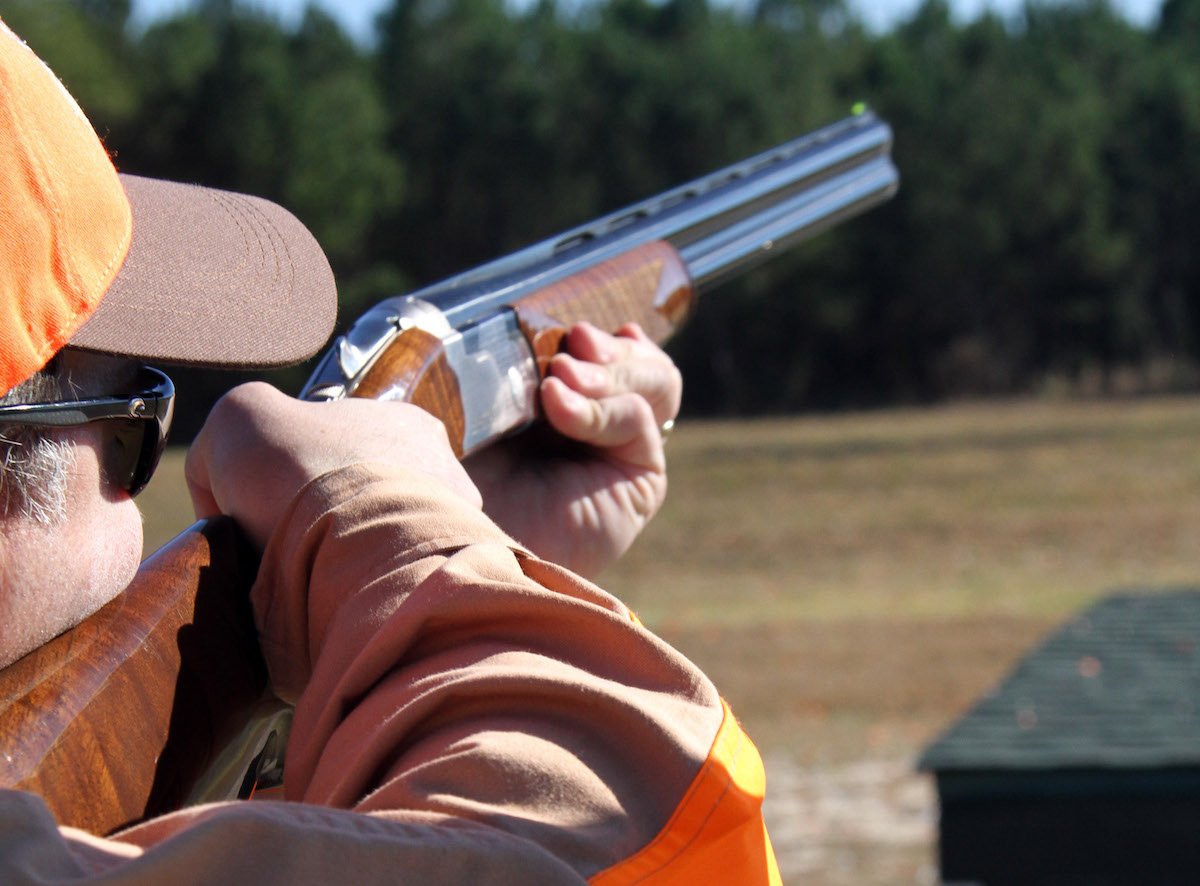 Recently, Beretta columnist Bill Miller explored different types of wingshooting techniques from a practical perspective of hand-eye coordination and mechanics. Now it's time to look at how those techniques apply in the field for different situations. Tom Keer explores the topic in more detail.

I didn't mind that the week of snow that fell in knee-high drifts ended my grouse season. It had been a great few months of snap shooting over solid points. While inland coverts were now a frozen tundra, the nearby ocean hadn't yet iced over. Add to the fact that the cold snap pushed big flocks of sea ducks, Canada geese, and Brant into the bay it was easy for me to make the switch. All I had to do was to trade my 28 gauge for a 12-gauge, my lead shot for steel, and my blaze orange for camo. 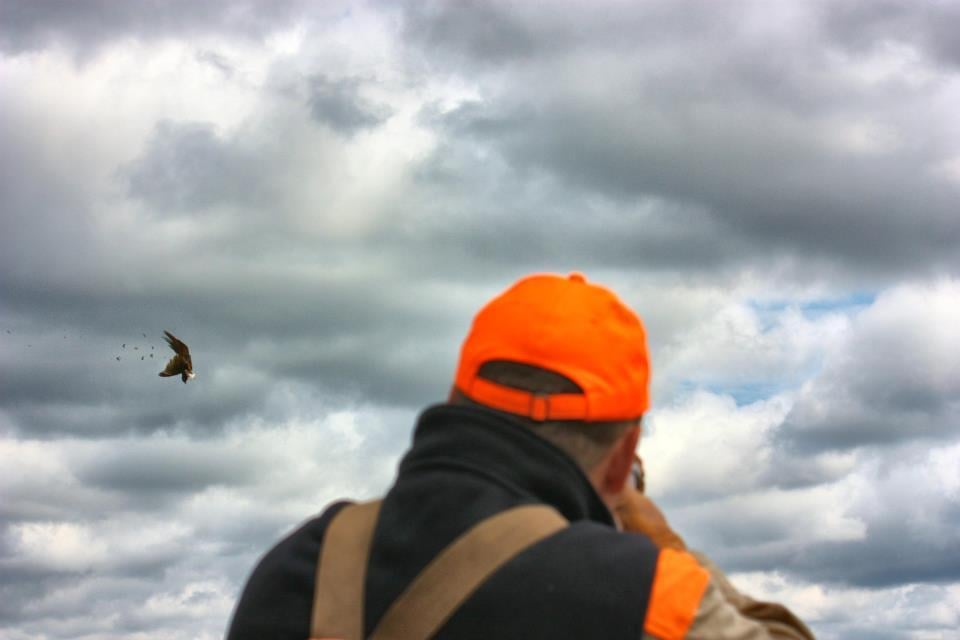 Two braces, one pair of pointers and another pair of setters, carved up the field like there was no tomorrow. They all arrived at the same place at slightly different times. A pointer locked up followed by a setter's honor followed by a pointer's honor and then the back by the final setter. This covey was likely to be a hatblower, a term I learned from long-time bird doggers Ed and Sheila Hart. Hatblowers are big coveys, with some ranging between 50 and 75 birds strong. When they flush all a once there is a rush of air so strong that it nearly blows your hat off of your head. 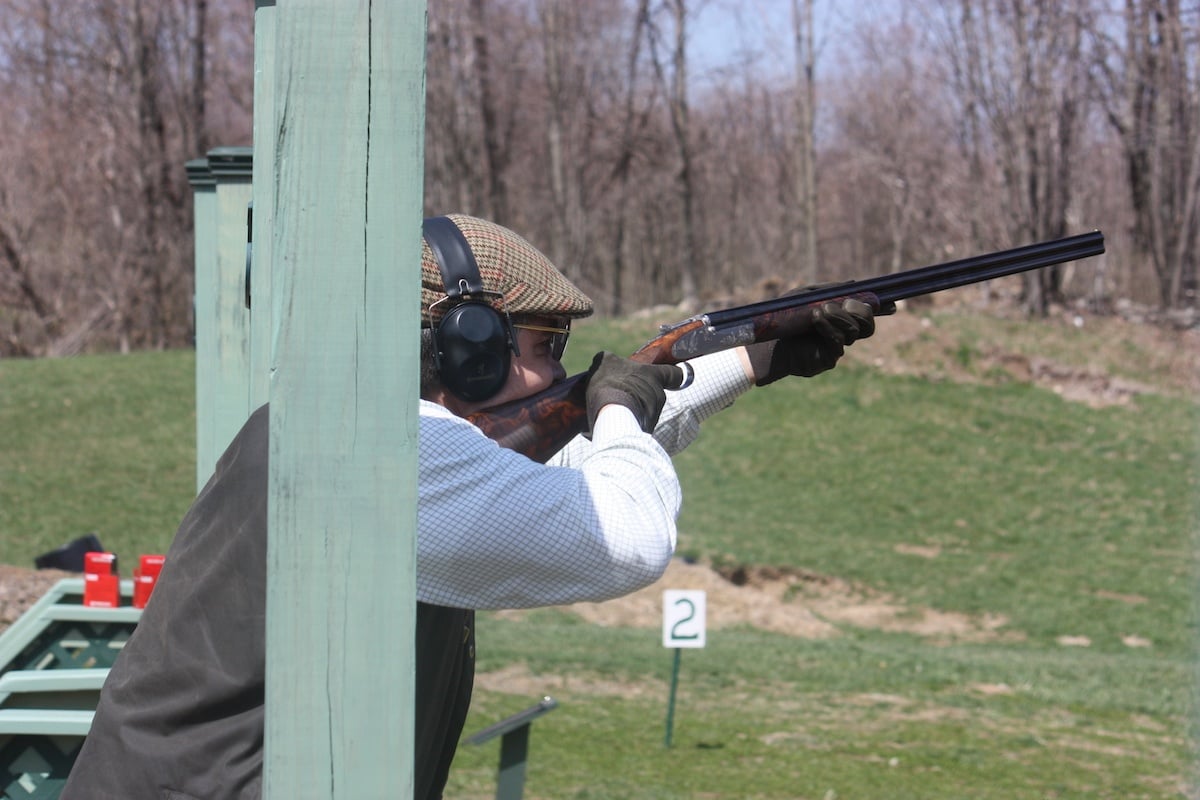 If It Fits, Shoot It 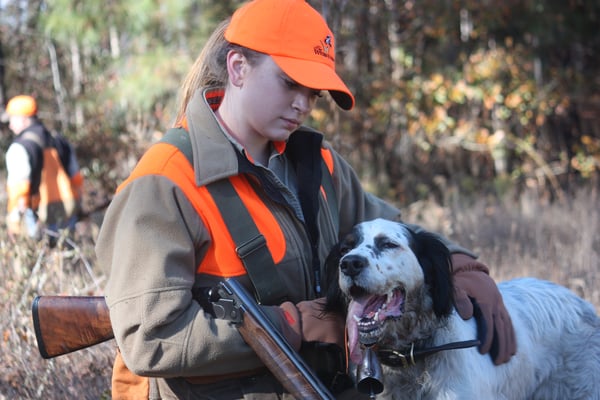 I admit that I was worried when I looked around the gun shop's tremendous inventory. I'd need nerves of steel to depart without making a purchase. That said, shotguns are like potato chips, you can't just have one. And so I squared my shoulders and started reviewing the Over/Unders, Side-by-Sides, Pumps, and Semi-Automatics to find one I couldn't live without. I'm always in the market for a new firearm, so that makes me a salesman's low-hanging fruit. And I'm sure it's a similar situation with you. 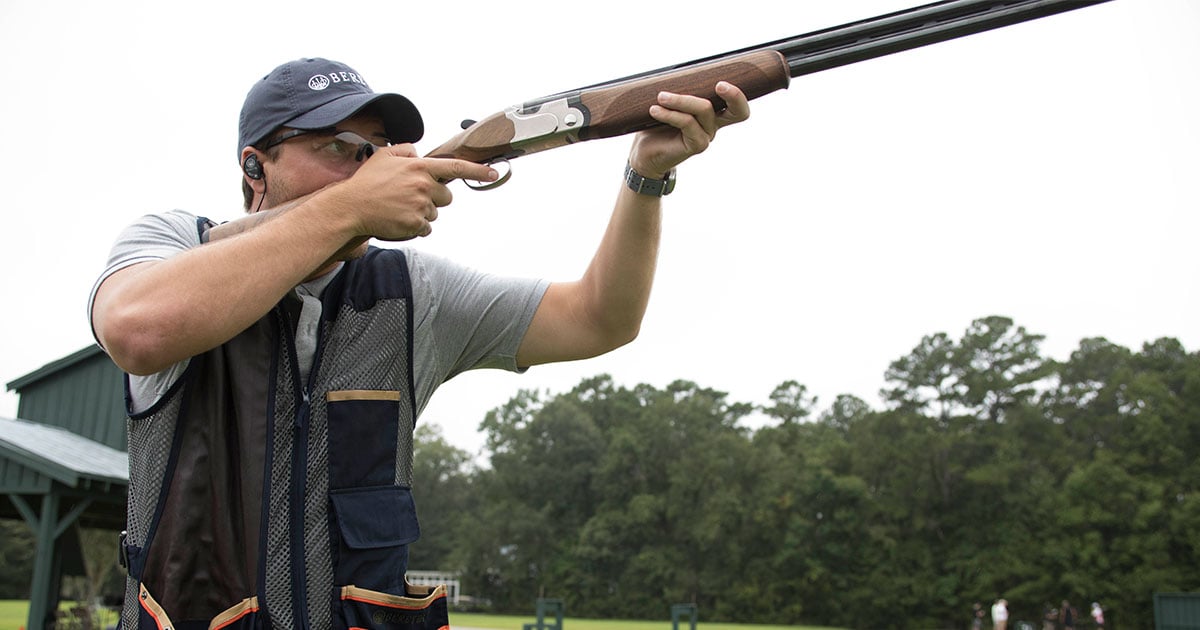