One-Gun or the Golf Bag Approach? 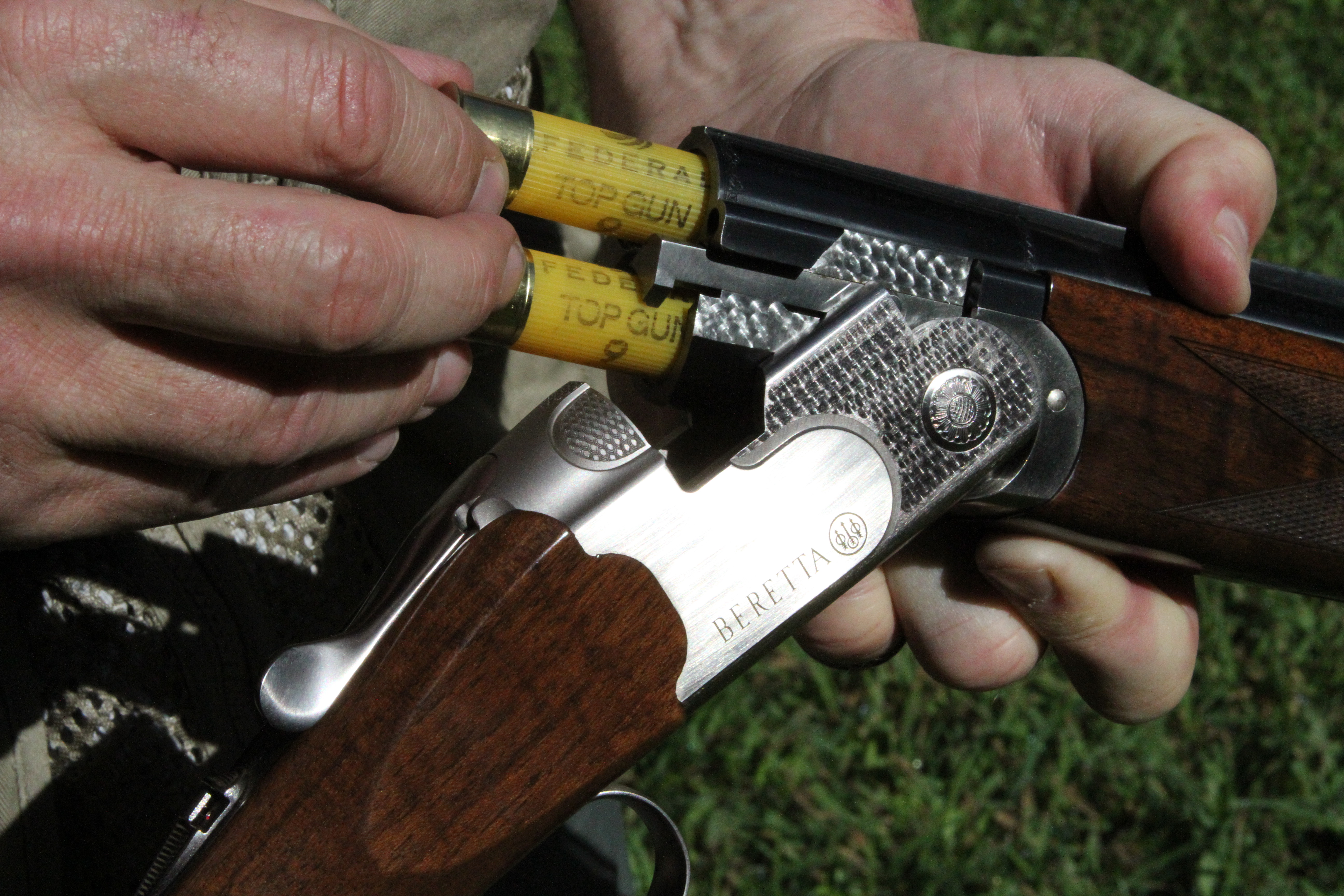 There are two different ways to look at shotguns for hunting … and to some extent for shooting clay targets. Neither is right. Neither is wrong. They are just different.

The first view considers a shotgun as a tool, and a means to an end. Nothing more. Nothing less. In this philosophy, a shotgun is simply the implement used to make it possible to take game – most often birds, but sometimes furred-critters or even big game. As a craftsman recognizes the importance of maintaining his tools, this shooter is just as pragmatic about maintaining his shotgun.

Though a shotgun belonging to a shooter of this bent is likely to be in good condition and always functioning properly, it is not coddled. It is a workhorse, and when it ceases to function reliably, it is replaced – likely with a similar, if not duplicate, brand and model. Period. No emotion. No sentiment. “I shoot a shotgun that serves my needs, why would I ever consider changing?

Many, many very good shots have this attitude about their shotguns. Even past Minnesota Vikings head coach Bud Grant, who is as well known among sportsmen for his passion for hunting as he is among football fans for fielding great teams, holds this attitude.

As a gun-writing rookie, I was attending my very first Shooting, Hunting, Outdoor Trade Show. At a reception, I was introduced to Coach Grant. Far more of an “outdoor guy” than a “football guy” I really wasn’t sure what to say to the great coach. Since we were at SHOT Show, which is all about the introduction of the year’s new gear to retailers and the media, I came up with a question I thought might be of mutual interest.

“It’s an honor to meet you Coach Grant,” I said. “What’s the most exciting new gun you’ve seen here at the show?”

Grant fixed my gaze with that brooding stare that made his reputation and said, “Look, Sonny. I’m a hunter, not a shooter. I’ve been shooting the same gun for years and don’t see a good reason to change.” Then he spun on his heel and walked away.

Clearly, that’s the attitude of a shooter who sees his shotgun as a tool to accomplish a task and doesn’t waste any emotion on it. Of course, with what I’ve learned about Coach Grant since, he doesn’t waste much emotion on many things.

On the opposite extreme is the hunter/shooter with what I call the “golf bag” approach to shotguns.

When a golfer sets out for a round, he doesn’t carry a single club – he has at least several, probably many, clubs in his bag. That’s because the best tool for teeing off is not the same best tool for chipping onto the green. There’s a best tool for getting out of a sand trap and another for sinking a putt.

It’s not practical to change out shotguns as you encounter different shots in the field or even on the sporting clays course. Owning a golf bag full of shotguns (and learning to shoot them all well) allows you to make the best choice for the types of shots you’re most likely to encounter in a particular style of hunting or in a particular wingshooting game.

A ruffed grouse and woodcock hunter will likely be served best by a well-balanced shotgun with short barrel(s) and overall short length – double guns are the shortest overall. Shots will be in tight quarters and generally pretty close, so open chokes are best. Because of the thick cover and the surprise of a flushing bird (even coming from in front of a point) the shooting style will often be snap shooting. And it’s universal you’ll be putting on some rough-walking miles in pursuit of these birds, so a light gun is considered essential. To reduce recoil in a light gun, many grouse/woodcock hunters elect to shoot 20 or 28 gauge guns.

Now if the same hunter also happens to hunt geese from layout blinds, the attributes of the best tool for the job change dramatically. He needs a “big gun” shooting maximum loads – 12 gauge, perhaps even 10 gauge – 3-inch or even 3½-inch shells. The way to trim the felt recoil of these boomers is primarily through weight and action. Length of the barrels and gun doesn’t really matter, and chances are the gun won’t be carried more than a few dozen yards from the truck to the blind and back – and often in a case with a shoulder strap or on a sling. Recoil-taming semi-auto actions increase the overall length and weight, but what does it matter?

In the clay target games, there’s a trend toward a single shotgun covering multiple disciplines and doing it very well, but it’s through adjustability. It allows tuning the same gun to the requirements and target presentations of different games. Stocks are adjustable for length, drop, cast, cant, pitch, and more. Rib height is also adjustable to move the center of the pattern up or down relative to the line of sight. In combo sets, barrels can be switched out from over/under, to over-single, to un-single. There are also different barrel sets for different gauges to accommodate multiple events in skeet and sporting clays. And then there are tubes that can make the same 12 gauge over/under shoot 20, 28, and .410 shells.

This leads to the question, “Is this the one-gun or the golf bag approach?” I lean toward calling it “golf bag”, because you are acknowledging the need for different characteristics to provide the best tool for the job.

Hunters/shooters who adhere to the golf bag philosophy tend to view shotguns more as pieces of art rather than pragmatic tools. Not only is it important for the gun to perform the task for which it was designed, this shooter also values its beauty. While a particular shotgun from the golf bag may only be carried in the field a few times a year, it embodies the aura and memories of those days. It’s almost as though the gun has a spirit that’s part of the steel and the walnut.

One-gun and golf bag describe the ends of the spectrum, and in reality and practice most of us fall somewhere in between. However, if you’re considering the purchase of another shotgun, I hope reflecting on this post will push you to join those of us on the golf bag side of the scale.