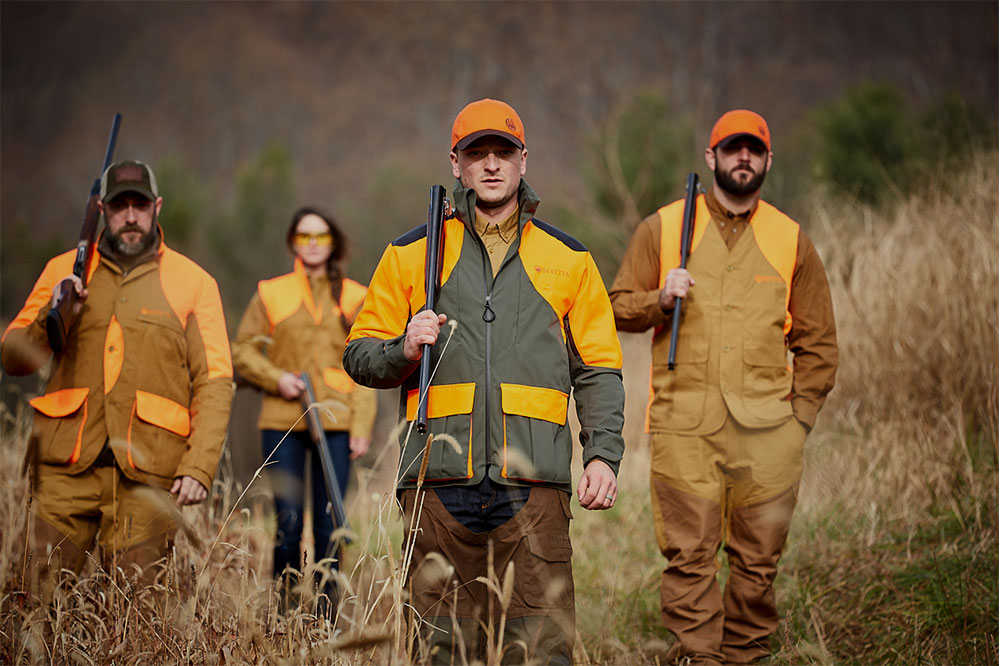 Hunting seasons are opening up across our country, and everyone is excited. Dogs shake with nervous excitement to get out of their kennels, and we hurry up to get back into the fields where we belong. There is no shortage of enthusiasm anywhere. You all know the drill, but it makes sense to do a quick refresh of some commonly missed safety practices.

We've been waiting all year for hunting season, so keep it safe. Call me if you're finding lots of birds....