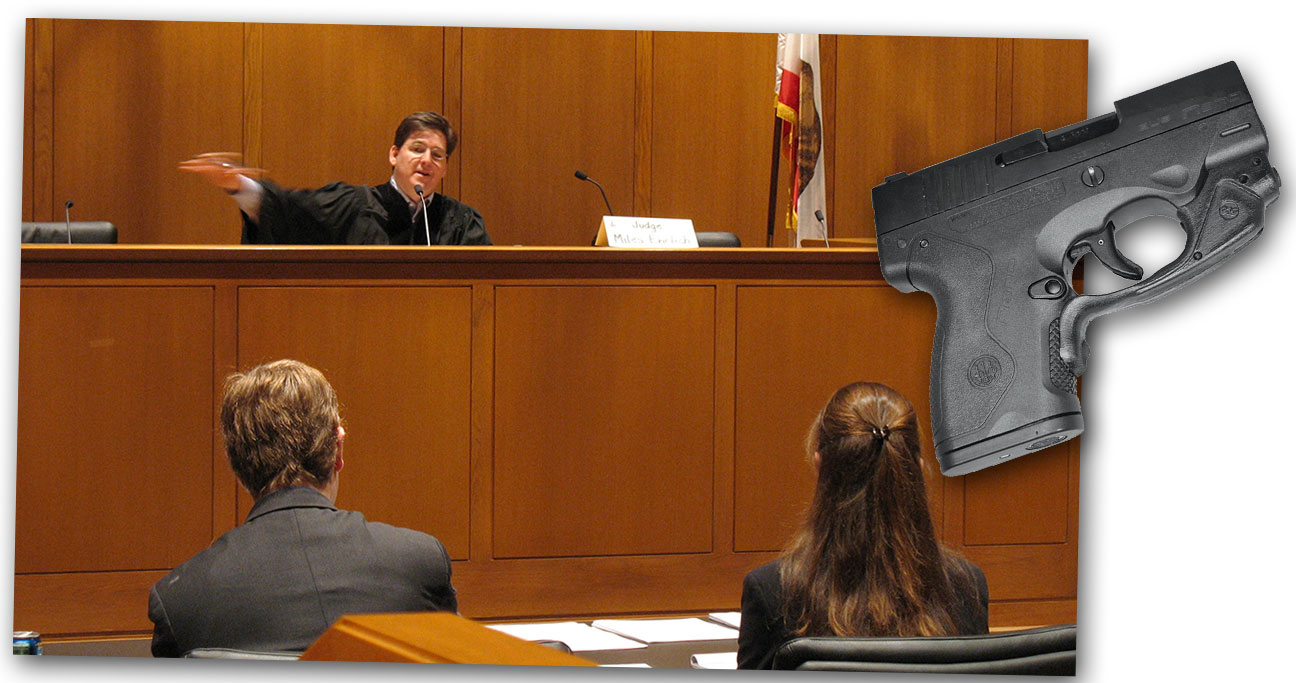 With the passage of Illinois’ concealed carry law, all fifty states now offer their citizens some sort of opportunity to legally carry a concealed firearm. The intent of these laws is to allow citizens to protect themselves in life-threatening situations. Illinois’ law requires sixteen hours of training and/or approved experience to secure this right to self-defense through concealed carry. Having prepared curriculum for this training, I find there is one component of self-defense that is negligibly covered: articulation.

Training and supervising officers has given me valuable insight as to the importance of articulation. In my 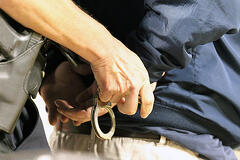 opinion, the chink in the armor for many police officers (as it applies to using any force) is their inability to adequately articulate why such force was necessary. This is not to say that their actions are inappropriate.  Many incidents that appear to be excessive use of force on the surface prove justified when investigated further. Unfortunately, poor articulation gives the appearance of a lack of legal justification, and of deceit. If this problem plagues law enforcement officers with years of training, experience with use of force incidents, and report writing, I can only deduce that it will be worse with the general population.

As we've explained in other posts, citizens who find themselves in situations that require them to shoot someone in self-defense need to realize that, just because the suspect goes down, they may still need to defend themselves. Even though citizens don’t have to write police reports when they shoot someone, they will most likely be asked to write a statement. This statement will need to explain the entire situation and should include a description of the actions of the victim and aggressor, anyone else on-scene, and environmental conditions. This statement should cover everything preceding, during, and after the incident. Depending on the facts of the case and the skills of the officer investigating the incident, the outcome may be viewed by the legal system as justified.  Or it might not. It’s risky to bet freedom and personal liability upon the competence and articulation of the officers investigating the incident. Anyone carrying a concealed handgun should be prepared to articulate the circumstances and details of an incident that matter. Below is a list of suggestions for improving your ability to articulate your use of deadly force.

An often over-looked skill for those who carry concealed firearms is the ability to articulate their actions. Articulation is a form of self-defense that occurs after the bullets fly. An outcome of guilt or innocence may very well hinge on your ability to paint a picture that justifies your actions while being consistent with state laws and concealed carry training curriculum.