Students with Shotguns! Sporting Clays and the SCTP Competition. 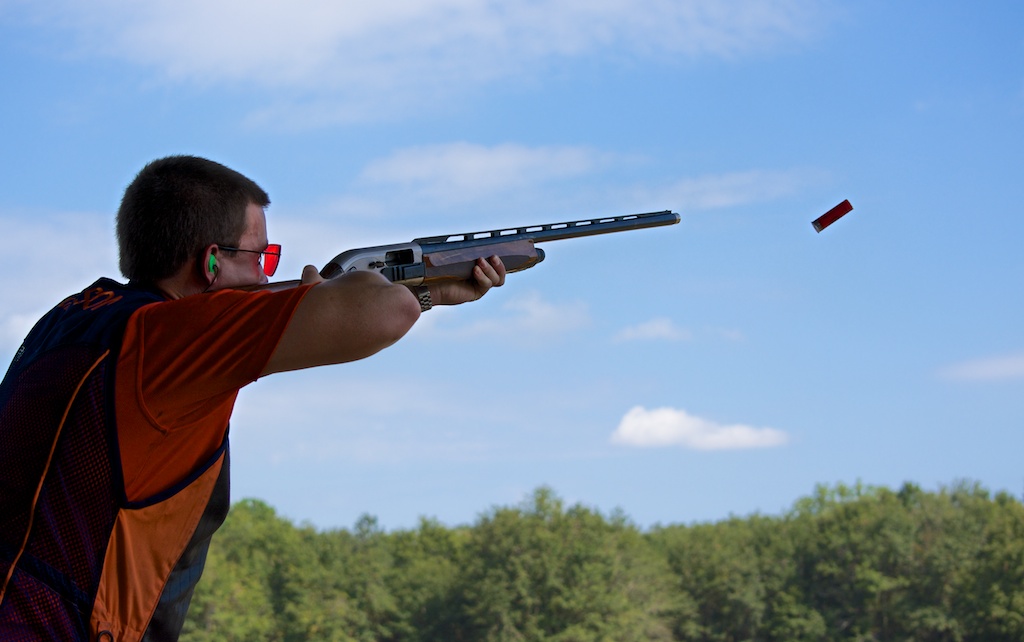 So, a history major, a veterinarian and a sorority girl walk into a gun range…

If there was a politician in the mix, this might sound like the beginning of a corny joke. Well, it’s not. And it’s actually been going on for 45 years now.

What is it? Welcome to the Collegiate Scholastic Clay Target Program. That’s right. Students with guns!

The Scholastic Shooting Sports Foundation exists to encourage youth development through safe and responsible shooting sports. You may not know it, but students from elementary, junior high, high school and colleges all over the country join local teams, practice and compete on a regular basis. Right now, there are two primary shooting disciplines - shotgun and pistol. The Scholastic Clay Target Program is focused on a blend of clay target shooting sports including trap, skeet and sporting clays. The Scholastic Pistol Program gets students into speed shooting at steel plate targets. Sound familiar? Think Steel Challenge.

College students from across the country have recently completed practiced, traveled and competed in the highlight of the year - the Collegiate National Clay Target Championship. Run by the Association of College Unions International (ACUI), this year’s event took place in San Antonio, TX March 26 through March 30. In case you're wondering, Overall Team winners for Divisions 1, 2 and 3 were Lindenwood University, Fort Hays State University and Hillsdale College respectively.

The other reason I love to participate in SSSF events is because they stroke my ego. Never in my life have I been called “sir” by so many fine young Americans. You see, SSSF programs don’t only teach shooting. They encourage respect, strong values, good sportsmanship, ethics and teamwork. I guarantee if you spend an hour at most any SSSF event, you’ll hear more “sirs” and “ma'ams” than you can shake a shotgun at. 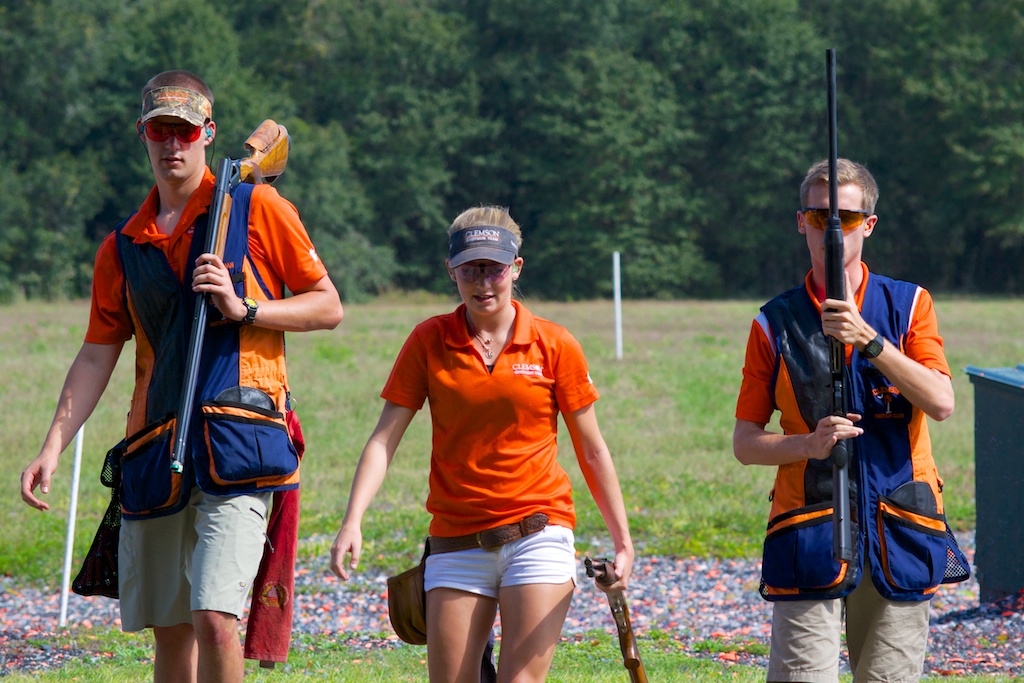 So who are these students? Let’ meet a few.

Hunter has had the competitive shotgun bug for a long time. A South Carolina Junior Champion, he specializes in trap shooting, but invests plenty of practice time on the skeet and sporting clays fields to better prepare for multi-discipline SCTP competitions. In between his microbiology studies, he makes time to captain the shotgun team.

Libbie? She’s a college freshman arriving to the collegiate competitive scene with an impressive resume in skeet shooting - and animal veterinary science.

Cat didn’t get involved in shooting until very late in life - age seven - when she started dove hunting. Apparently that was great preparation for competitive clays shooting as she won the South Carolina State Ladies Championships in 2010, 2011 and 2012. Not too shabby!

Alex is a Junior, double-majoring in history and political science. He got involved with the Scholastic Clay Target Program at age ten and has never stopped - ultimately winning a number of State Junior Championships. Starting with a single-shot 20 gauge hand-me-down, he’s now shooting a Beretta Gold Teknys Trap model, but he’s just itching for a Beretta DT11 Trap over and under. Oh, and that missing politician in the joke? Turns out we have one - Alex is a Student Senator.

The SCTP program is run largely by volunteers and donations. Beretta is a proud Platinum Sponsor and recently gave a $10,000 gift to the scholarship program to help graduating seniors attend college.

Want to support the Scholastic Shooting Sports Foundation? It’s a 501(c)(3) non-profit foundation, so check with your tax advisor for benefits. You can make a donation, or buy SSSF gear, here.