Stun Guns and Electronic Control Devices for Self Defense

Some people choose to carry less than lethal tools for self-defense. Two less than lethal tools, which are legally available to citizens in certain states, include electronic control devices and stun guns. Some products combine the two devices in one. People use a variety of terms interchangeably to describe these devices but they are quite different. To make an informed decision on whether or not to carry one of these devices, you must first understand what they are and what they do - and more importantly - don't do.

Also see: 10 Self Defense Tips to Defend Yourself from an Attacker

A stun gun uses an electrical charge directed to the threat through physical contact with the stun gun itself. It relies on pain compliance, not incapacitation. The pain is limited to the point of contact. Stun guns are potentially dangerous devices. They have little use and benefit, except possibly, as a deterrent. From my experience, the benefit of carrying a stun gun does not justify the risks. Here is a list of the issues I've noted when officers relied on stun guns against violent threats: 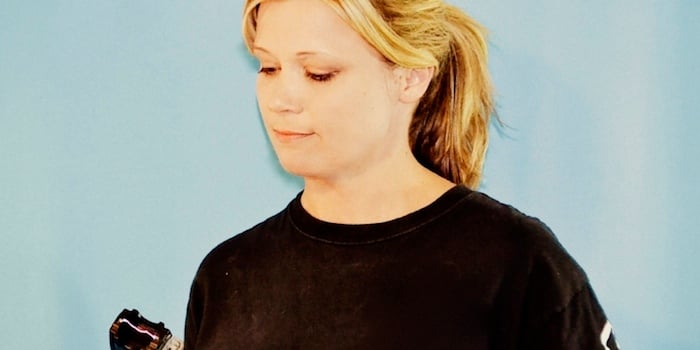 By contrast, an electronic control device is a product, which propels two probes (tethered to a cartridge secured in the device) downrange toward the target. If both probes embed into the target, a circuit is created and an electrical charge is delivered to the target via the probe wires. This charge disrupts the signals in the nervous system. This confusion leads to neuromuscular incapacitation (NMI). In other words, the recipient is unable to control voluntary bodily movement.

The main benefit of electronic control devices is that they allow the user to engage the threat from a distance - the way a firearm allows distance. They also provide temporary incapacitation of the threat, which lasts as long as the device is manually engaged. Some electronic control devices have self-contained cartridges that last up to twenty seconds, which was designed to allow the user time to escape.

There are many drawbacks with using electronic control devices. Usually they are the result of a lack of training, practice and knowledge over the technology. These devices require a ‘rethinking’ of typical firearm handling skills. I have found great success in using them as a police officer. While assigned to Training, I trained officers in the use of the tool and reviewed all police reports documenting their use. I thoroughly understand the common errors, which prevent the successful conclusion of violent encounters using this technology.

Here is a list of the most common problems associated with the unsuccessful use of electronic control devices:

As a police officer, I have found electronic control devices to be useful intermediate self-defense tools. Without them, many situations would necessitate a lethal response. But these devices are not perfect tools – they make a great deal of sense for law enforcement officers who have the ability to carry a variety of use of force options.

For a civilian, however, they require serious consideration. Due to the fact that electronic control devices and stun guns have a great potential for failure, it is important to incorporate transition drills when training with them. It is important to train a backup plan - because it’s likely that if you choose to carry these devices - you’ll need one.