Why We Miss Birds in Upland Hunting 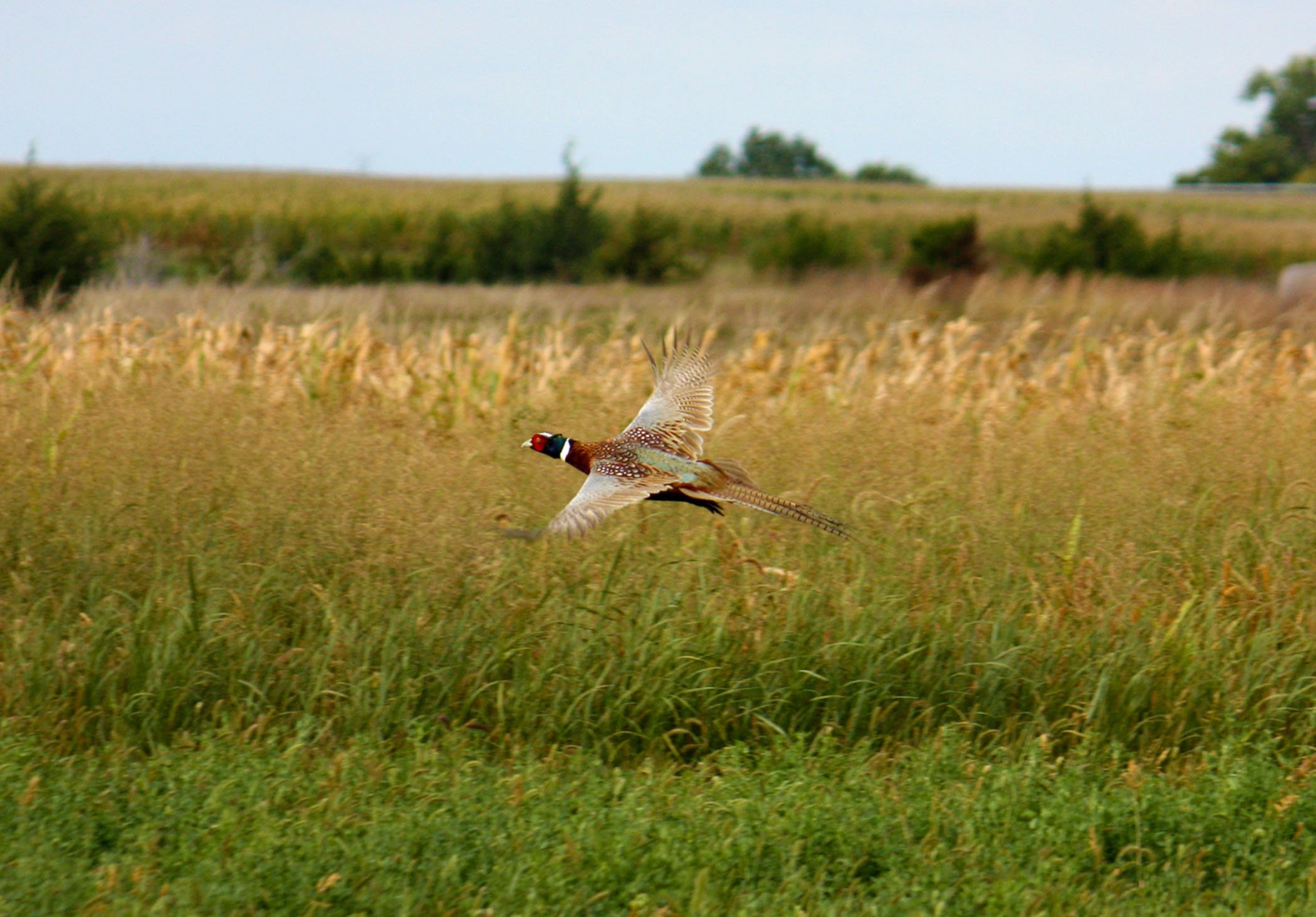 The pointer was facing me, and I could see that he was locked up tighter than a tick. His head was high, his tail set was ramrod straight, and there was no question there was a covey of quail under his nose. The birds were between him and me, and since it was my turn to flush, and I whistled my pals on either side to get ready. When the big covey erupted, several on the edge flew straight away from my pal. He missed with both barrels.

Sure I gave him grief, what are friends for? Missing is part of bird hunting, but after a string of blown opportunities frustrations can run high. Here are six of the top reasons we miss birds that we should have killed.

It's common among hunters who pull double duty on big game and birds, especially when seasons overlap. Confidence comes from looking at the front bead and matching it up with your eye, but it's a rifle shooting technique. Shotgunners who study the front bead focus their vision on the sight instead of the flying target. Concentration on the bird is most important, so shift your eyes further ahead than the end of your muzzle.

My buddy who missed the quail is an excellent shot. But a straight going away with no cover made him think the shot was a gimme. He wanted to get a better view of the bird folding up so he could mark where it landed. Yet in doing so, he lifted his head off the stock. The bird was rising, his muzzle was dropping, and his shot string went under the bird. Keep your cheek on the stock and lift it after you're done shooting.

It's easy to get your feet tangled up in low brush and vines, but get them clear before the flush, so you have a good balanced stance. When your feet are too close together, you have less balance. If your feet face a direction different from the likely flight of a bird your back and shoulders tighten up as the bird flies. The result usually is shooting behind the bird. Properly set your feet so your torso, shoulders, and arms can move and you'll be fine. Your stance is the foundation of your shot, and the stronger it is, the more birds you'll put in the bag.

When we watch birds fly we believe we have to shoot quickly. That's true to some extent, but we always have enough time for a proper stance, gun mount, and swing. Several issues come about with a rushed shot. First, gun mounts are sloppy. Cheeks aren't on stocks, eyes aren't looking down ribs, and buttstocks don't land in the hollow of your shoulder and chest. Second, concentration on the target is weak and unfocused Third, your front and rear hands aren't working in synch which results in muzzle rock and shots are fired either over or underneath a bird. And lastly, rushed shots usually don't have any follow through. There is a middle ground between rushing a shot and moving as slowly as molasses in the winter. Find the speed that is quick but also allows for smooth mechanics.

The biggest issue with poor gun mounts during hunting season relates to clothing. Bunched layers or rough cotton jackets grab shotgun butts, particularly if they have a rubber recoil pad. That hesitation causes shooters to drop their muzzle, and the result is a herky-jerky mount. It's tough to get on a bird when your clothes impede your mount, so leave your work clothing at home and sport some hunting specific upland hunting gear.

Stick with the first bird you swing on. Misses come when shooters shift gears from the first bird they missed onto another bird. By staying with the first one, you've got a better chance of bringing him down on the second shot rather than by starting the process over on a different bird.

Nothing is more frustrating than a string of misses. If you're hacked off, ask a buddy to watch you when you walk in on a point. Odds are he'll quickly see a simple mistake you're making and can make a recommendation or two that will help get you back on track.