Why You Shouldn’t Use Reloaded Ammunition for Self-Defense 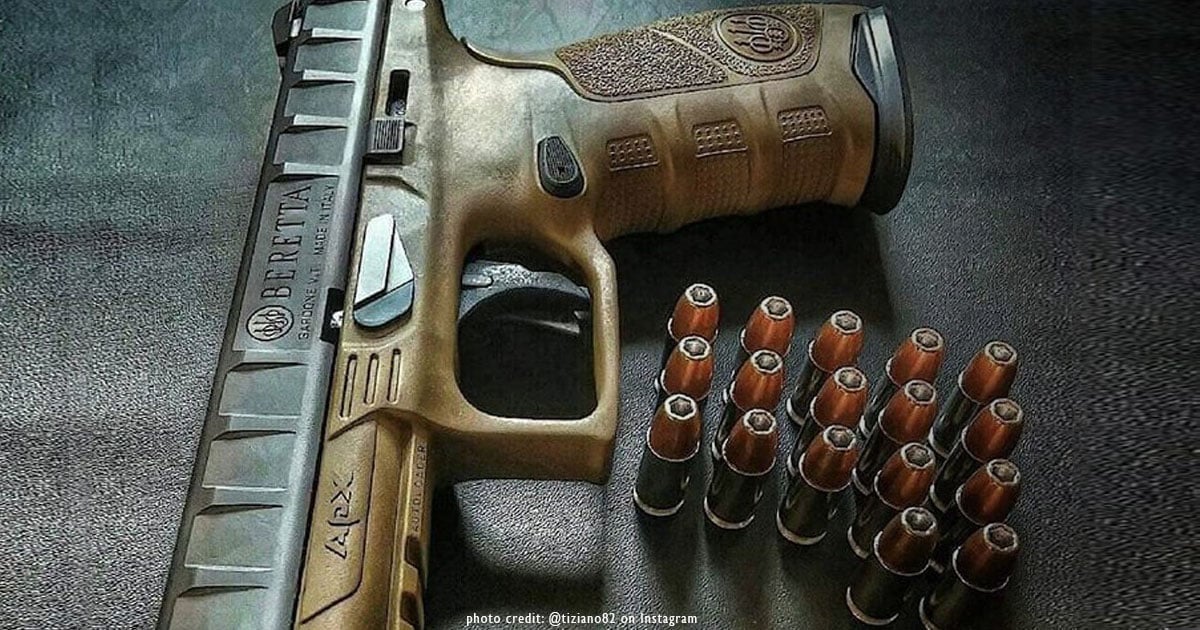 Maybe you don’t even reload your own ammunition. That’s OK, read on anyway, because this article still might apply to you.

For purposes of this discussion, let’s consider a universe containing two types of ammunition: practice and self-defense. Practice ammunition is designed to do one thing – go forward in more or less a straight line. As a bonus feature, it should also drill holes in paper or cardboard targets and make a clanging noise against steel plates. If a practice round doesn’t go bang once in a while, it’s no big deal and presents a training opportunity to work on your malfunction drills.

Self-defense ammunition, on the other hand, is responsible for much, much more. It has to go bang every single time under any conditions because your life just might depend on it. Most self-defense ammo is also intended to perform to exact standards against organic targets. Most of it is supposed to expand, thereby helping to stop a threat quickly. At the same time it expands while moving through a target, it also has to penetrate to a depth adequate to stop a threat. These two factors alone represent major engineering and materials challenges as they work against each other. Self-defense ammo might also be designed to feed and extract reliably, not corrode, and create a minimal flash signature from the muzzle under low-light conditions. You get the idea. Self-defense ammo is meticulously designed and manufactured to a much higher standard than practice ammo. That’s why it costs, on average, three to five times as much per round.

If you’re a reloader, you can certainly construct ammunition using the very same bullets (although usually not the identical powder) that big companies use to make theirs. If you’re not a reloader, you can often buy budget self-defense ammo that’s been loaded by someone else as a hobby or garage business enterprise.

Here are some reasons you shouldn’t carry reloaded ammunition in your self-defense handgun.

Reliability: No one is perfect!

You or your buddy, or that garage operation down the street might be super finicky about safety and consistency when it comes to loading ammo. I often hear things like “I can make much better ammo than factories can, and for a whole lot less money.” You or that buddy might, in fact, be really good, but let’s face it, no one (except Hollywood celebrities) actually achieves perfection 100% of the time. Not one person in the history of ever.

That’s why ammunition companies don’t rely on just careful people. Sure, that’s a key ingredient to the process, but the good ones run their self-defense ammo through many, many, many redundant and highly automated consistency and safety checks. That’s in addition to multiple layers of human inspections on every round of ammunition they make. Without giving away trade secrets, let’s just say that ammunition factories design scales to weigh cartridges at each step of the process that are precise enough to know if a primer is missing. They use lasers and measuring tools to check critical dimensions and powder fill levels at various stages. Other machines actually "feel" rounds with sophisticated probes to spot anomalies. They siphon off a percentage of rounds from every lot for testing in real guns. And much, much more. You’d be amazed at the engineering involved in just the testing and verification systems on the production line.

The bottom line is this. A quality ammo manufacturer spends millions of dollars on equipment that the home and hobbyist reloader could never afford.

By very definition, the key part of a reloaded cartridge has been fired at least once and possibly many times. A pistol cartridge case can be reloaded many times, but with each firing, it gets a little weaker and becomes more prone to failure. Do you want to introduce that variable into your self-defense strategy?

Legal: Don’t be the test case!

If you ever have to use a handgun for self-defense, you just might end up in criminal and/or civil court. That is not a time to be introducing variables into your defense strategy. Would you rather explain why you felt compelled to make your own “special” ammunition rather than pointing to the court officer and saying, “My handgun was loaded with exactly the same ammo that he or she is carrying.”

There’s more to it though. In complex cases, real-life CSI techs might need to replicate key forensic evidence factors. They may need or want to figure out how far powder residue travels from your handgun with the ammo you used to verify distances involved. Or maybe a test of residue on the hands is required. Whatever the case, those techs will want to perform whatever tests they do using the same ammunition you did. If you use homemade stuff, you’ve just potentially removed physical evidence that might be critical to your defense since they can't exactly duplicate that in the lab in an evidentiary sense.

I’m not aware of a self-defense case where the use of hand-loaded ammunition has had a negative impact on a legal defense. I’m also not aware of a case where someone was convicted for burning Reese’s Peanut Butter Cups in effigy, although that should be illegal. The point is, you don’t want to be the test case when it’s so entirely unnecessary.

Cost: Do the math!

But self-defense ammunition is so expensive! Yes, it is. It costs a buck, and sometimes more, per round. Reloaded ammunition will cost you a fraction of that.

But let’s do some math on this. There is no reason (unless you just want to) for you to shoot your expensive self-defense ammunition for practice. Use the far less expansive practice or reloaded ammunition for that purpose. However, when you’re done, fill your defensive handgun with the good stuff. It lasts a long, long time, but if you want to be extra conservative, you might shoot your self-defense ammo out once a year and replace it with new.

Here’s a cost example. If you carry a Beretta APX Centurion, your gun holds 15+1, or 16 rounds. Assume you keep two other magazines with 15 rounds each. That’s 46 rounds of ammo. Change it out once a year and your annual cost for something on which you’re betting your very life is about 50 bucks. Seems fair to me.

It all boils down to risk and reward. Sure, if you use reloaded ammo in your carry or home-defense gun, you might save $20 or $30 a year. Is it really worth it considering the downsides?