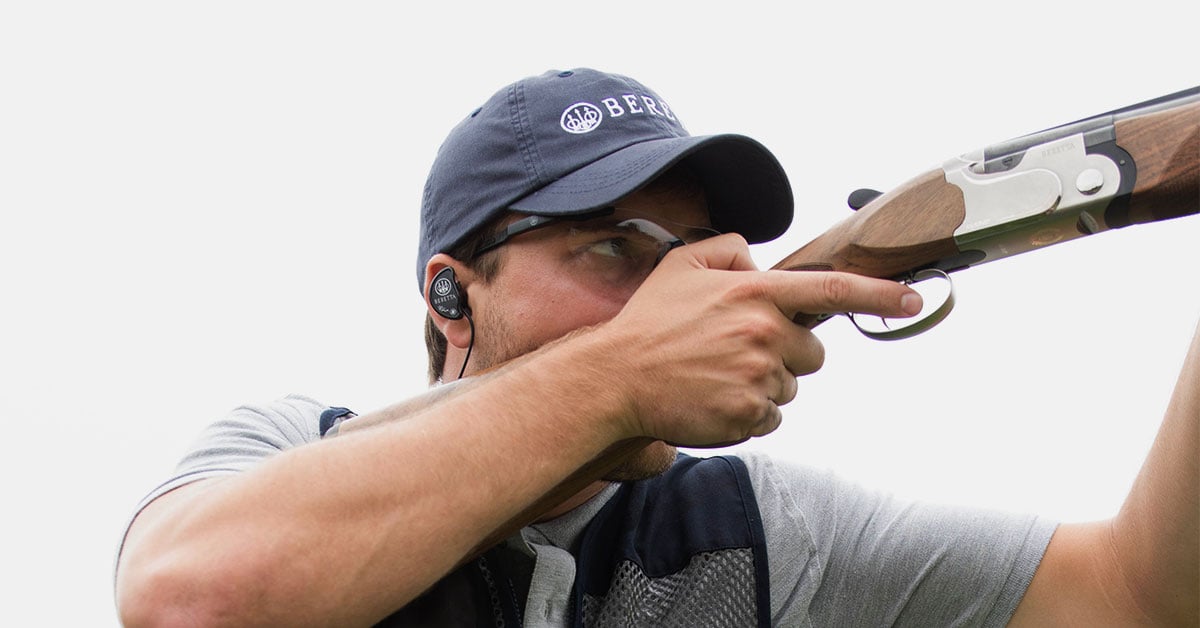 Breaking more targets. Achieving higher scores. From the Tuesday night league shooter to the high school team member to the occasional weekend-with-buddies plinker to the hardened competitor -- these are the goals of every clay target shooter. Break more birds!

Sometimes reaching these goals takes a revamp. You need to go to a professional coach for a tune-up, or maybe a total makeover starting with rebuilding the basics and working your way back up. You know, like when a pro golfer has to go back to his or her swing coach to get back on top.

Also See: What is a Shotgun Target Load?

But upping your average by a bird or two isn’t necessarily a long-term project. Sometimes just one little adjustment you can test out in a focused practice round can make all the difference. Sometimes it’s even an adjustment you make away from the field that makes a big difference on the range.

Here are some ideas to try to see how they affect your game and your scores:

Eat… or Don’t… Before You Shoot

If you’re shooting in a weeknight league, when do you eat your evening meal relative to when you shoot? If you’re normally eating before you shoot your league round, try not eating until after. Eating a meal, especially something like burgers and fries or pasta, can make you feel foggy for a while afterward. High scores require you be sharp and focused.

If you shoot later in the evening, try eating a lighter meal and earlier. Actually being a little bit hungry when you step up to the firing line is a good thing. Deep down, that pang of hunger may subconsciously trigger a prehistoric hunting impulse that makes getting what you’re after that much more important. Try it – what do you have to lose?

If you’ve taken instruction on your preferred shotgun game, you’ll recall a good amount of emphasis placed on footwork. Where your feet are pointed and how you’re balanced create a critical foundation for proper shooting technique. Perhaps you’ve gotten a little sloppy about your footwork. Or perhaps you’re self-taught and never really worked on it.

Take a figurative step back and assess your footwork on each station and each shot. In trap, where you don’t know at which angle the target will be thrown, position your feet to comfortably break the most difficult angle from each station. In skeet, you need a consistent routine in which you position your feet exactly the same for each shot from a particular station. For example, your foot position for high house 4 is not the same as low house 4, but it’s the same each time for high 4 and the same each time for low 4. This needs to be a perfectly consistent part of your pre-shot routine for each station and shot. In sporting clays, you’re analyzing the presentation at each station and pointing your front foot’s big toe exactly on line where you plan to break the target. For pairs, you point that toe toward where you’ll break the more difficult target.

Watch a TED Talk at Lunch

While you’re enjoying your lunch, punch up a video on concentration, visualization, or focus on your smartphone. (It will do a lot more for your shooting game than binge-watching a mindless thriller series.)

YouTube is home to literally thousands of videos recorded at TED Talks of expert presenters talking about improving your mind and focus for self-improvement or gaining an edge in business. Their content translates directly to improving your mental game in the shooting sports.

Don’t think there’s crossover? Check out this Ted Talk from World Champion marksman Christina Bengsston of Sweden. She talks about the kind of focus that makes a difference of a few millimeters – the difference between scoring a 9 or a perfect 10 – through open sights at 50 meters. Personally, I stumbled across this video on a Wednesday lunch hour and went out and shot my best score of the season that night in my local trap league. Did it help? Well, it darn sure didn’t hurt!

Check Out What You’re Wearing

Clothes can make a difference in how many targets you break? They certainly can, especially if you’re wearing more or less than usual on your upper body. If you’re shooting a shotgun that truly fits you – whether it was professionally fitted or not – altering that fit by wearing different clothing can cost you a bird or two. It’s especially important if your shooting a game like FITASC in which you must call for the bird from a low gun position.

Consider what you were wearing when you broke your best scores with that gun. Either wear similar clothing every time you shoot or adapt the stock length to the season by changing out or adding a recoil pad.

Personally, I’d rather hear “Nice round!” than “You look marvelous.”