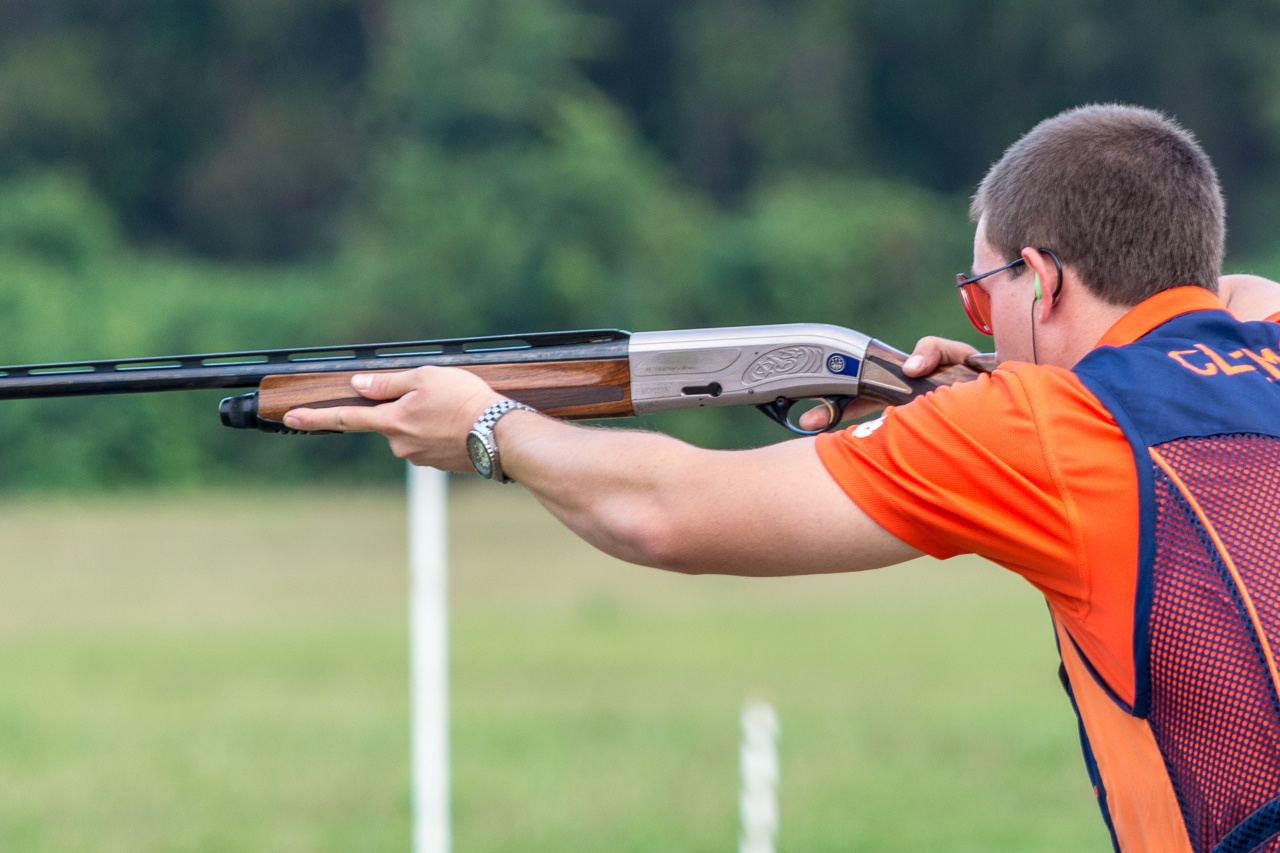 Also See: One Step to Improve Your Shotgun Accuracy

When your shotgun is responding like Harry Potter’s magic wand, it’s not by chance. It’s because you planned, prepared, and trained to make it happen. You conditioned your brain to focus on the details required to make the tough shots seem easy. You polished it so much it truly became instinctive – at least, for that day.

One such detail is simply pointing your finger.

Once you’ve pointed that index finger alongside the stock enough times, it won’t feel right if you don’t do it. I know that’s how it works for me, and probably contributes to my dislike of Schnabel forends on target guns. When my finger butts up against the Schnabel, it just doesn’t feel right. And in competition, any distraction is a big distraction.

Few movements of the human body are more natural - more instinctive – than pointing a finger to call out or highlight a distant object. That’s the ultimate goal in developing the mount and swing of a shotgun – natural and instinctive. It just makes sense to use your finger to make it happen.