The turning leaves and cooler weather of the British countryside are a clear indication that the short Northern European summer is coming to an end.

It also foreshadows the arrival of grouse season and, with it, the delicious dishes that accompany the fall months of Great Britain.

For the best recipe we know in existence, we turned to the head chef of Wiltons, a London restaurant that is as historic (it opens its doors in 1742) as it is iconic to the London Beretta Gallery staff and customers, with its location but a short-walk away from our London store.

Here is the original Wiltons recipe, followed by a brief history of the restaurant.

"At Wiltons we take pride in ensuring we have some of the best grouse in the country on our table and we also think it should be cooked simply so you can enjoy all the delights this glorious bird has to offer.

This is our recipe for you to cook this bird at home, but dont forget if your going to do the traditional roast you need game chips, watercress and bread sauce." 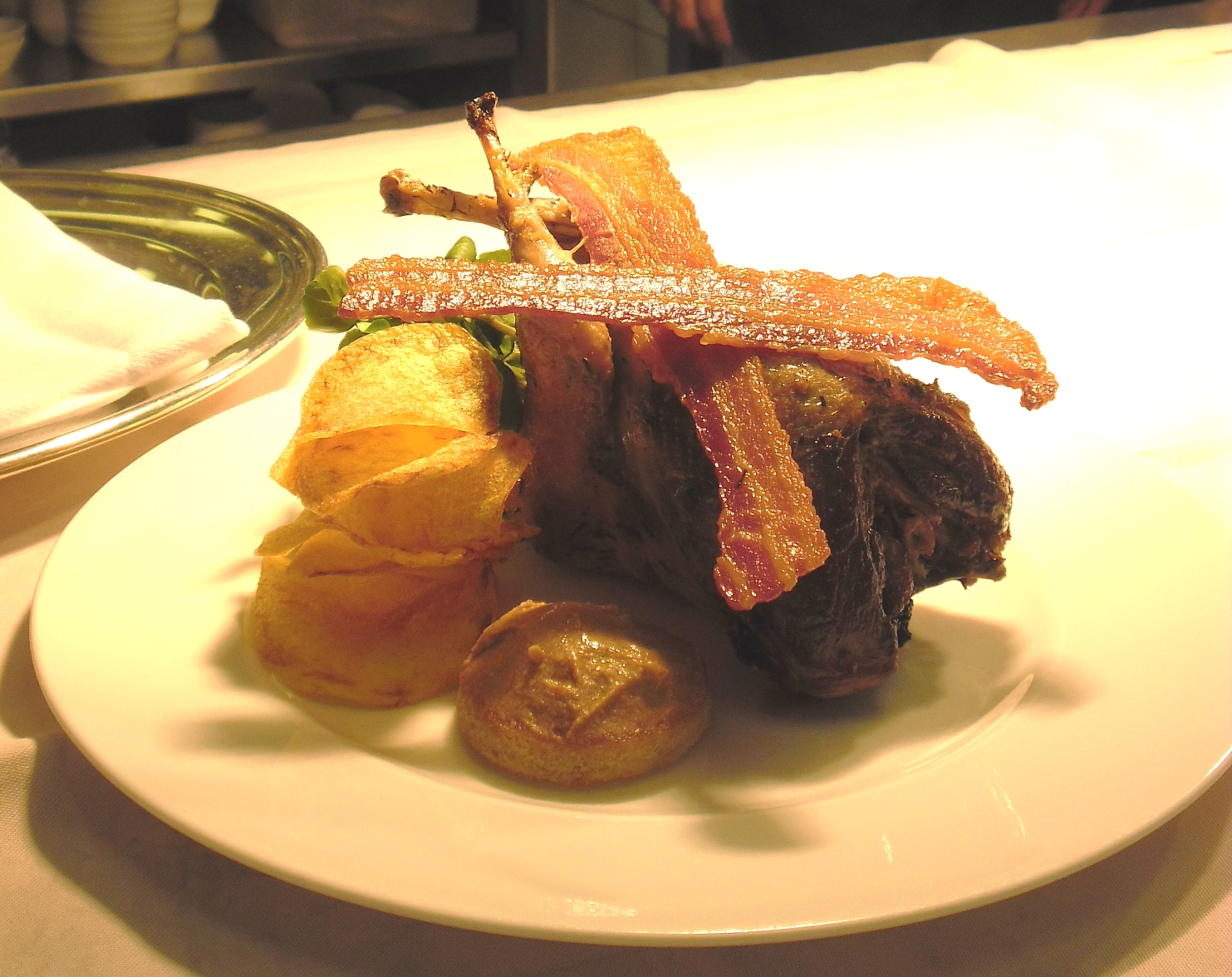 This happens in three parts: the bird is seared on all sides on top of the oven it's then roasted in a very hot oven and, finally, it's rested. If any of these phases is skimped, the grouse will probably be under-, or unevenly, cooked.

You will have to ask your butcher to prep the bird for you and ask him for some trimmings too.

Make sure you have taken the grouse out of the fridge 30 minutes before you roast them. If you stand it with its breast pointing upwards, the juices inside it will be better distributed. 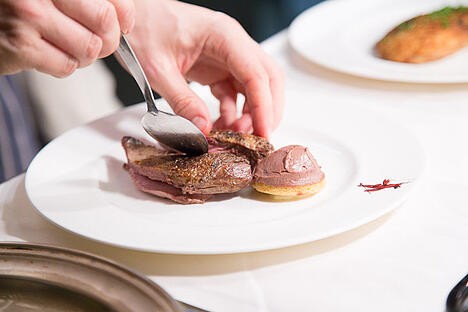 Now you will never get the carcase of the grouse to make the gravy like we do in restaurants so ask your butcher for the neck and winglets so you can have a rich sauce that should accompany this glorious bird. 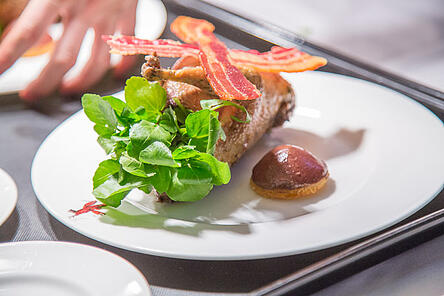 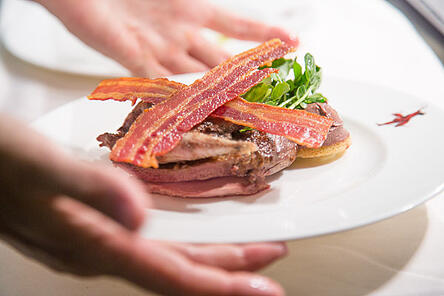 Always in the St. James's area, WILTONS originally opened in 1742 as a stall selling oysters, shrimps and cockles in the Haymarket by George William Wilton, a local shellfish monger. Business prospered and moved in 1805 toCockspur Street.

Over the next 50 years, the premises moved around St James's and became a fully-fledged restaurant in 1840 onRyder Street, calledWiltonsOyster Rooms. The first Royal Warrant was received in 1884 as Purveyor of Oysters to QueenVictoria, and a second as Purveyors to the Prince of Wales.

In 1889, the restaurant moved out of the family for the first time and was bought by David Edwin Winder. In 1930, the license was taken over by Mrs Bessie Leal. Mrs Leal held the license until 1942, when a bomb was dropped on St. Jamess Church, Piccadilly. Mrs Leal folded her towel and declared to Mr Olaf Hambro  who happened to be eating oysters at the bar  thatWiltonswas closed. Mr Hambros response was to request thatWiltonsbe added to his bill.

Mr Hambro engaged the services of Jimmy Marks, then oyster man at Bucks Club, and reopened a week later. WILTONS moved toBury Streetin 1964 then to its current site at55 Jermyn Streetin 1984. The restaurant is still owned by the Hambro family.

Its currentJermyn Streetlocation, in the heart of St James's, is ideally suited to its clientele, which includes members of the government, businesspersons, film stars and British aristocracy. Service is discreet, professional and welcoming. WILTONS is a British classic.