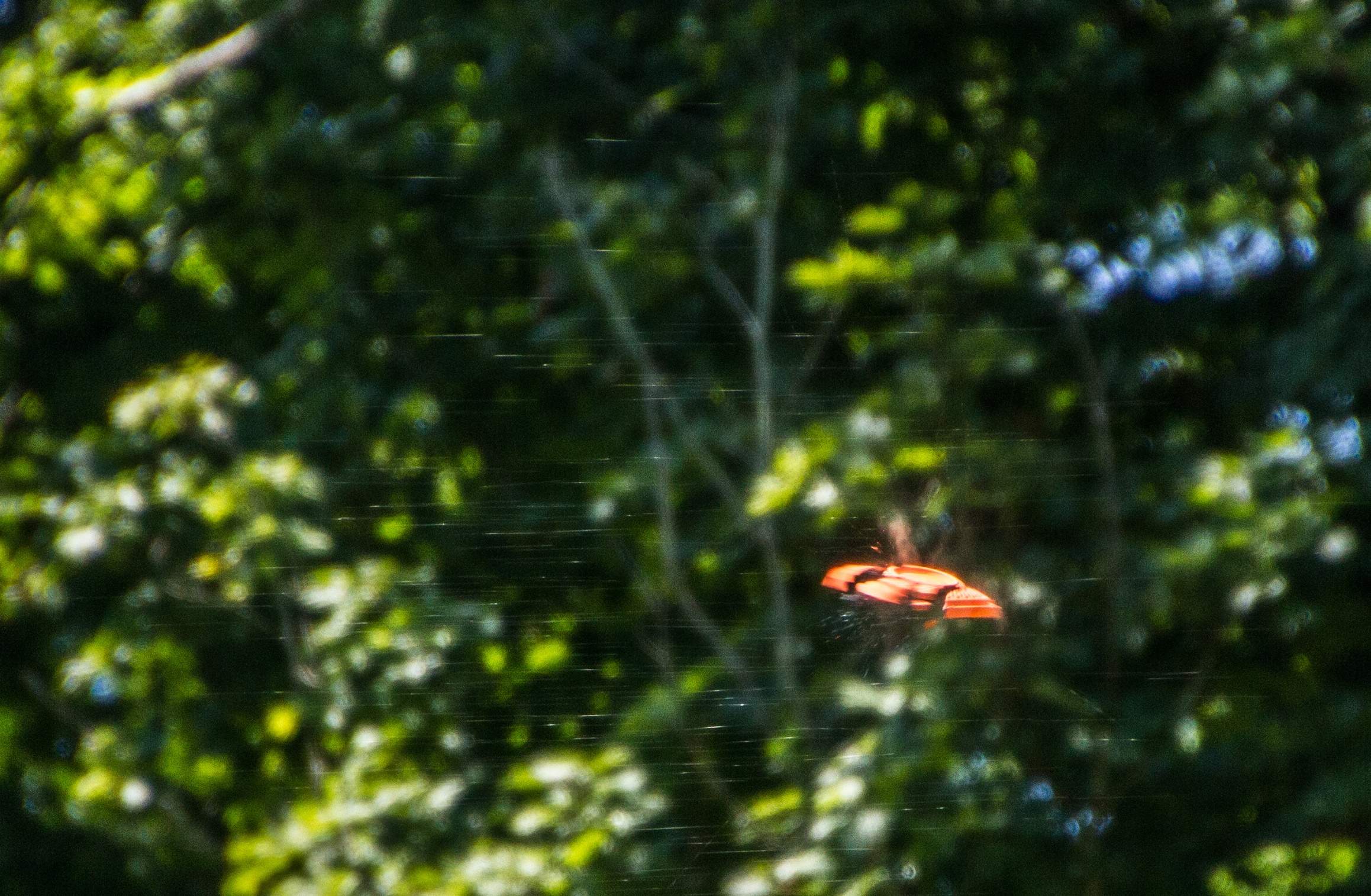 In trap, skeet, and sporting clays breaking 100 out of 100 targets in a round is a perfect score. It’s an accomplishment any shooter (especially a new shooter) can be proud of. Heck, don’t even worry about 100 straight – 25 and 50 straights are pretty sweet, too. Gun club websites and bulletin boards are justly cluttered with pictures of shooters holding those 25, 50, and 100 straight patches. Each one is a memorable milestone in the development of a competitive clays shooter.

The rule in all the clay target games is a target is counted as “dead” only if the shot breaks off a visible chip. While a lot depends on light conditions, the distance, and the acuity of the scorer’s eyes, a visible chip is usually about the size of a dime or larger. (A word about good sportsmanship. When the scorer calls a loss for a target on which you saw a chip, you should speak up immediately. If it was your target, the scorer will probably poll the other shooters to ask if they saw anything. However, you should also speak up if the scorer calls a loss, but you saw a chip from one of your fellow shooter’s targets.)

How targets break can also tell you about the pattern a gun is producing with a particular load and choke combination. Say for example, on the trap range you have an improved modified tube in your gun. From 16 yards you’re inking target after target. That’s great, and it’s a wonderful confidence builder, but it also might be telling you that in competition you could go with a modified or even improved cylinder choke to give you maximum margin for error. That might buy you an extra target or two in 100, and that can make all the difference.