Fall Is For Family, Firearms And Traditions 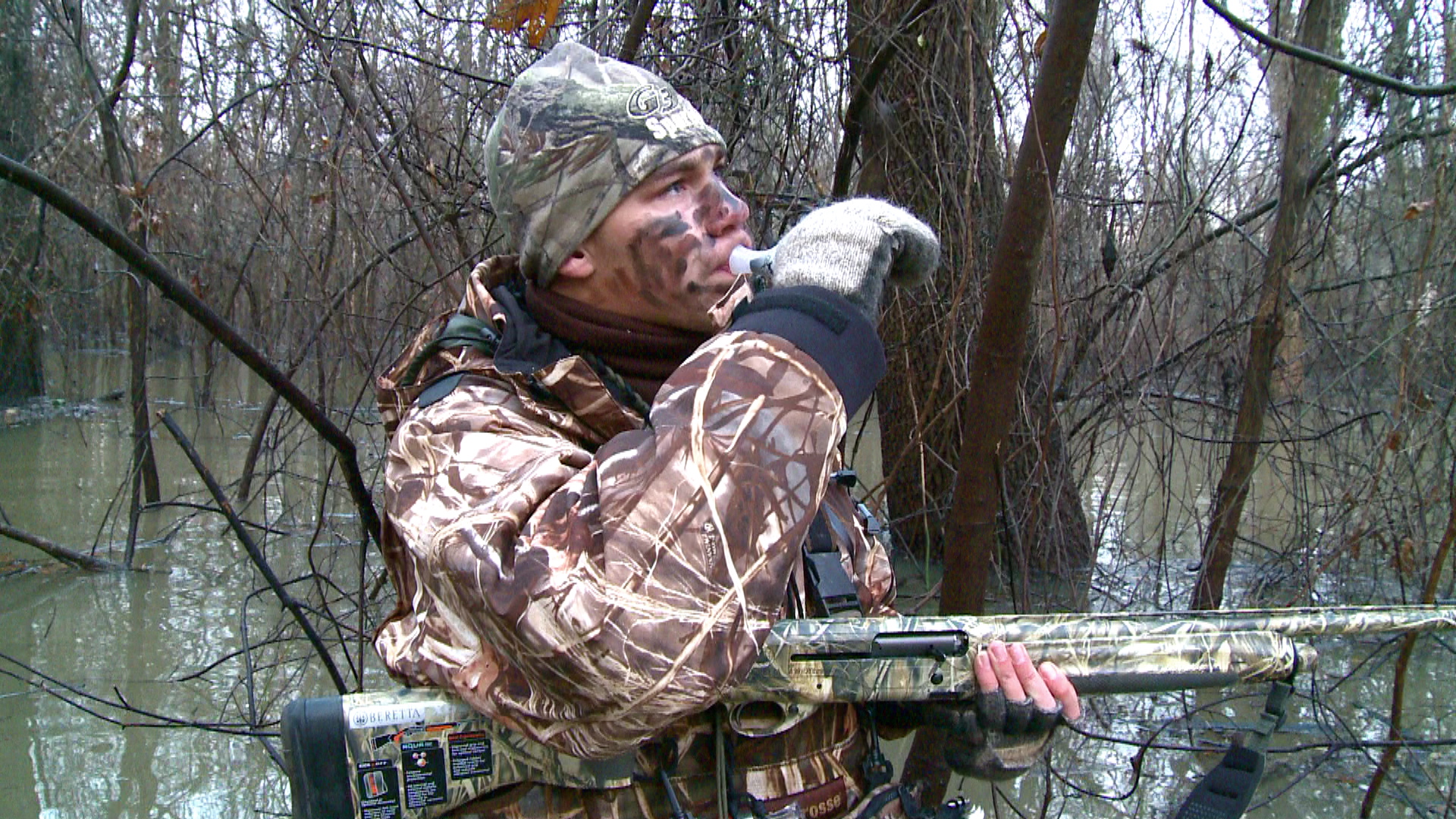 It was cooler in temperature this morning than it has been when I take my morning walk. In the mid-Atlantic region of the United States where I live, seasonal changes are noticeable. Fall begins the wood burning fireplaces, hunting and holiday season. Before that it seems all we wanted to do was get to a cooler place or near the water. The drop in temperature slows the cold-blooded pests and dangerous reptiles. Walking in the woods is more enjoyable. Today was really nice because it reminded me that this is the time when the subjects of hunting, firearm safety and conservation came up naturally in my family.

Fall was the first time my father and I walked in the woods together near our home in the outskirts of the nation's capital. It was the first time we tested our marksmanship with my air rifle. It was here I learned to listen. In the woods, my father told stories of his childhood that he never seemed to have time to share anywhere else. It was here that I learned to listen to the sounds of nature.

Further south, in Virginia a similar walk in the woods with my grandfather furthered my education about the trees, the birds, the tracks, hunting and firearms. Fall walks took my mind off of school, mean kids and the homework that never ended. I learned that there were seasons for everything. There were seasons for game, and seasons for what type of tool to use to hunt.

It was here that I first learned how different the mindset was for guns here and in the city. The firearm was more of a tool here than a talisman to ward off evil, as it was in the city. There was evil here too, but the story was different. Here the stories had history. My grandfather pointed to a patch of moss that had grown on the side of a tree and how people believed that it grew on the north side  and how that helped run away slaves make it to freedom. He told me that moss really didn’t grow specifically on the north side. He told me how hard it was to live in a society where people didn’t respect you as a man and how you had to respect yourself. He taught me you had to respect the land and life. And then, as always when the story got a little dark, he changed it by showing me a bush that's roots made a good tea. It would be years before I learned that he grew up in the Jim Crow south and had overcome much more. 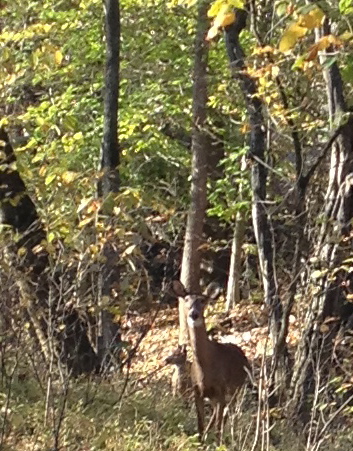 A good shotgun, according to my grandfather, has two purposes. With the right shells and a good eye, it could harvest food. It could also be used to dissuade a trespasser or thief that wandered onto your property where you were the only law for miles. It would be years before I saw beautifully decorated shotguns for sporting uses like trap and skeet. I never knew they could be so elaborately decorated and fashioned for the owner.

I remember we walked for miles, it seemed, near old farms that once grew tobacco, corn, cotton or soy, and each had a different story. This was the spot that had the biggest buck he had ever seen. Over there he took a turkey. On that patch of ground he learned how not to waste a squirrel. That story always made me laugh. My grandfather wasn’t afraid to share his mistakes and reminded me I didn’t have to make the same ones, and to learn from others so that I could go further. That was all he wanted for me, “go on a little further.”

The “classroom” that started in the fall always seemed the most colorful. It was the time of remembering. Fall was the time of family. I remember learning to chop wood correctly for the fireplace and the wood burning stove. I remember hearing the dogs barking in the distance as they chased a deer from some place in the woods to the hunters that were near my grandparents' land. I remember the shots that soon came after, the sharing of venison that came as the hunters gave some to my grandparents, and the smell of my grandmother's cooking as she turned that deer into a masterpiece of southern cuisine.

The best traditions are sharing. I saw a two beautiful deer this morning that allowed me to take their picture before they realized I was standing there. It was a Kodak moment. My thoughts about the love of a family, the lessons on life and the respect of the use of firearms that I learned in the fall, were suddenly interrupted when a branch I had overlooked suddenly popped me in the face. It almost knocked my hat off my head. Like my grandfather before me, I have stories to tell my son when I get back in the house. It’s all good.