Four Reasons to Love the .260 Remington 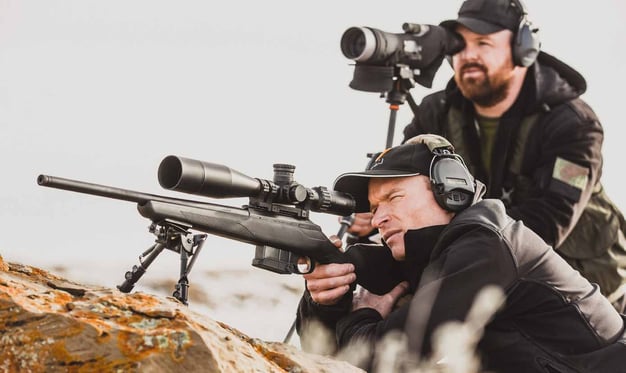 I’m a rifle geek. There, I said. You know the first step is to admit you have an issue.

When it came time to buy (yet another) rifle, I had a few desires:

Also See: What You Need to Know About Sako and Tikka

Considering these factors, I gravitated towards 6.5mm caliber cartridges. It’s plenty for whitetail deer, coyotes, mule deer, and wild boar. Being a bit rebellious in nature, I shied away from the popular 6.5mm Creedmoor. Other options span from smaller cartridges to magnums, but I wanted to stay in this medium power range. Other than the Creedmoor, the 6.5mm Swede was of interest, but ammo and components are rare in North America. Then it dawned on me - the .260 Remington. I could use my already on-hand, nearly endless, supply of .308 brass, which is the parent cartridge for the slightly necked down .260 Remington.

The result? I bought myself a Tikka T3x Compact Tactical Rifle chambered in .260 Remington. It’s a bolt gun with a 20-inch threaded barrel. Yes, threaded. I’m also a suppressor geek. It comes with a 10-round detachable box magazine, which I didn’t need for hunting, but is really handy for load testing and competition. Plus, the action is super smooth. The best part? The price on mine was in the three digit range.

So, having used this rifle for a while now, here’s why I’m so jazzed about the .260 Remington caliber for my Tikka.

Bullets in the 6.5mm caliber (like the .260 Remington) have a really high ballistic coefficient. The Nosler AccuBond Long Range 142-grain bullets I use have a coefficient of .719. For any non-geeks reading this, that means the bullet is masterfully shaped to slip through the air with minimal friction and resistance which allows it to fly faster over longer distances. And that means compared to the fan favorite .308 Winchester and many other cartridges, these 6.5mm bullets drop less at longer ranges and that the wind doesn’t push them left or right very much.

If you’re into the long range game, then you know that the longer a bullet remains at supersonic speeds, the better accuracy you have at long distance. When bullets slow down and start to go subsonic (about 1,130 feet per second where I shoot), then they become unstable, and accuracy suffers. My loads remain supersonic all the way out to 1,425 yards. Here’s a fun fact: by the time my bullet get’s there, it’s been flying for 2.68 seconds. That’s pretty amazing and well past any distance that I am going to shoot game!

Just right for the game that I hunt

I live in South Carolina, so in my area, the largest game I would hunt would be a large white-tail deer. Here, a good-sized buck would be over 200 pounds. We also have plenty of wild boar in the 150 to 250-pound range. With the right bullet, the .260 Remington offers plenty of penetration for humane kills. We also have coyotes, and while you don’t need a .260 for those, it’s not overkill.

That’s just here in my home state. The caliber is also appropriate for game like sheep, ram, and mule deer. In Europe, a comparable cartridge, the 6.5x55mm Swede is frequently used for elk and moose.

Recoil happiness - I can shoot all day long with pinpoint accuracy

Because this serves as a hunting rifle, I do not want a 15-pound concrete block from which I launch bullets (not uncommon for F-Class and other precision shooting competitions). Well, when a rifle is typical hunting rifle weight, six to eight pounds, recoil has to be sent somewhere, and as we all know, it gets sent to the shooter!

Whether developing loads, shooting for recreation, or competition, I shoot a lot of volume. Growing up shooting featherweight guns in .30-06, I am not recoil averse; however, I have become educated enough to know that over a long day of shooting, even the most experienced rifle shooters will start to develop a flinch. It’s not enough to matter for casual shooting, but I’m into extreme accuracy. This means once I am noticing the slightest bit of flinch, I might as well pack up my bags because any load development data gather will be inaccurate, due to shooter error.

As a hunter, there’s another priceless benefit to a lower recoil. Recoil lifts your muzzle, and your scope, off the target. This movement combined with a small field of view, due to scope magnification, commonly pushes traditional North American hunting cartridges (.270, .30-06, .308, etc.) completely off target after a shot. With my .260 and a half decent shooting position, I can always keep the target in view through the recoil cycle. That’s vital on everything from a trophy buck to varmint blasting.

It’s a great cartridge to reload

These days there are plenty of 6.5mm bullets from which to choose, so that’s rarely a problem. The same goes for reloading powders. Some of the less common calibers like 6.5mm Swede have load data that calls for European powders that are harder for me to find.

As for the brass, that’s easy. Sure, I can buy .260 Remington brass cases, but remember, I’m a reloading geek. Since the .260 Remington is based on the .308 Winchester cartridge, you can pretty easily convert .308 brass down to fit a .260 chamber. This gives me a virtually unlimited and very affordable supply of our most expensive reloading component - brass. For anyone wondering about caliber conversion results, I have a number of loads that will consistently shoot 3 shot groups around .3 MOA (that’s about one-third of an inch at 100 yards) from converted mil-surp .308 brass from a gun that cost me less than $1000.

If you made me sum it all up, I really like the efficiency of the .260 Remington. It’s everything I need and nothing more. 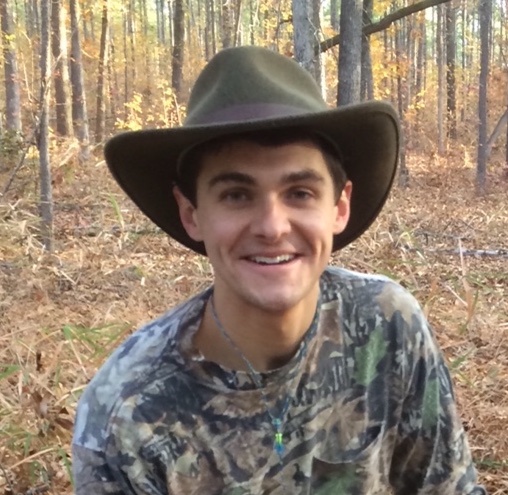 Preston Bankson is grateful to be a byproduct of upbringing by a hunting family and marriage to a shooting family. While he primarily hunts in his home state of South Carolina, he enjoys the occasional excursion to a waterfowl flyway or trip out West for deer. Since the introduction to his in-laws, Preston has educated himself on concealed carry and become an avid reloader. He enjoys perfecting reloading techniques which have produced big results in his hunting. When not pulling the trigger himself, Preston enjoys introducing these pastimes to others and dabbles in shooting competitions.