Getting Started in IDPA 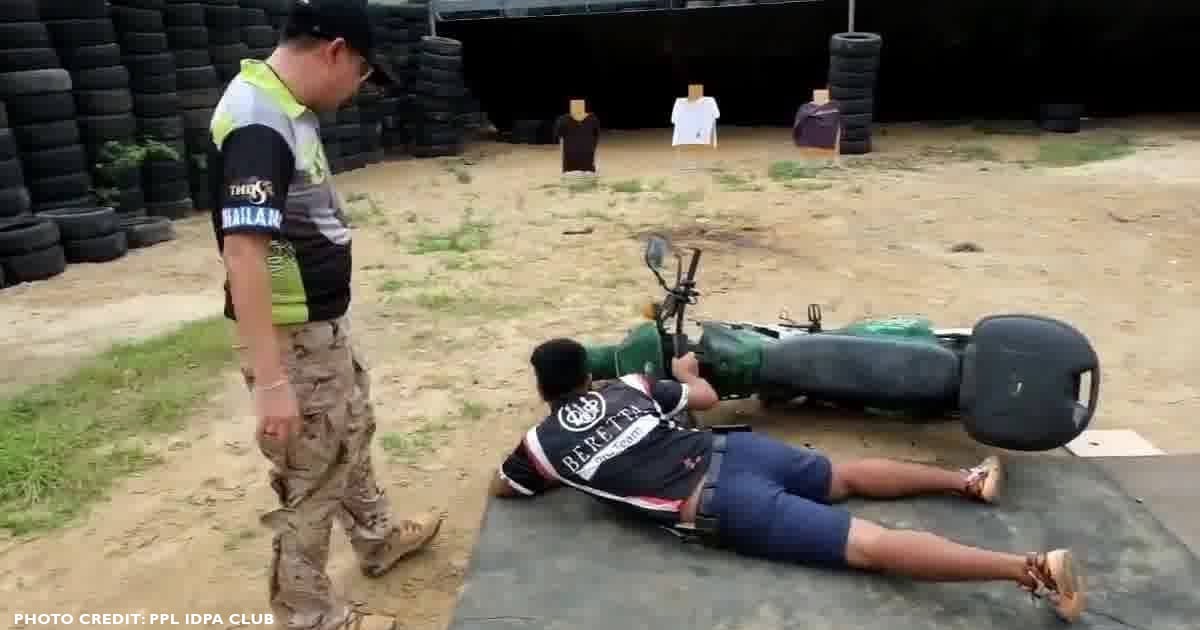 In my previous article, I talked about getting starting competition in the United States Practical Shooting Association, or USPSA, with your everyday carry 9mm service pistol. In this article, we’re going to talk about shooting the USPSA’s stepchild, IDPA, which stands for the International Defensive Pistol Association.

IDPA was started in 1996 by people who thought that USPSA had strayed too far into the sporting realm and away from the “practical” elements of practical shooting. IDPA emphasizes actions that can enhance your defensive tactics in the real world, such as the use of cover whenever it’s available and drawing your gun from concealment to start each course of fire.

IDPA discourages “race gun” configurations that are common in USPSA, such as muzzle compensators and red-dot optics. In fact, pretty much every alteration that’s allowed in USPSA is banned in IDPA besides upgrading the sights, trigger, and grips on your gun.

Because of this emphasis on “real world” gear, IDPA stages tend to be shorter than USPSA stages: 18-round courses of fire are the maximum in an IDPA stage, and some are a lot shorter than that. As such, your cost of entry is a bit lower than USPSA, as you’ll be shooting fewer rounds at a match and can probably get away with buying one or two fewer magazines than if you compete in USPSA Production.

Speaking of divisions, USPSA has just one division, Production, for common everyday 9mm service pistols, but IDPA has two (or maybe three… more on that later. IDPA’s Stock Service Pistol (SSP) division is where striker-fired guns like the Beretta APX come out to play, and there is another division, Enhanced Service Pistol, (ESP) where Double Action/Single Action guns like the Beretta 92 and PX4 get a chance to go head-to-head.

In addition to this, IDPA has the Compact Carry Pistol division that is set up for small 9mm carry guns like the Beretta Nano. The Backup Gun, or BUG Gun (yes, I know, that’s a self-referential… I didn’t make it up) division is where you can get a chance to compete with your pocket .380’s like the Beretta Pico.

What do you need to shoot IDPA? Well, first and foremost is a pistol in 9mm caliber unless you're starting in the BUG division. Keep in mind that in IDPA, how your pistol operates determines, in part, what division you shoot in. If your pistol has a thumb safety or a decocker, it’s probably going to wind up in ESP. If it’s a striker-fired gun, it’s more than likely okay for SSP.

After you get your pistol division sorted out, it’s time to consider a piece of gear that’s unique to IDPA: the cover garment. As IDPA is more defensively oriented than USPSA, most courses of fire will require you to draw your gun from concealment before you start shooting. Most competitors wind up using something like a photographer’s vest to cover up their pistol, but I compete in IDPA and cover my gun with an untucked t-shirt, for reasons that we’ll talk about later.

Holster-wise, just about any quality strong-side hip holster will work for IDPA. Keep away from soft nylon and leather holsters that collapse in on themselves when the gun is drawn. They make it hard to re-holster your gun after you’ve finished shooting, and if you can’t re-holster safely, you will be disqualified from the match and go home early. Ask me how I know this.

A good stiff gun belt is a must for IPDA, and so is are two pouches for spare mags. Eye and ear protection is a must, of course, and I like to wear a baseball cap or similar to keep flying brass away from my face. I’d also recommend a good pair of everyday running shoes (not purpose-built track shoes, which are banned) because chances are you are going to be moving quickly from target to target during the match.

Plan on taking at least 100 rounds of ammunition to a match with four stages - more if the stage count is higher. Because an IDPA match balances speed with precision, extreme accuracy out your gun is not required, so I shoot common 115-grain 9mm target ammunition through my pistol at a match.

As I said before, one thing of the things that sets IDPA apart is that even though it’s a sport, it emphasizes real-world tactics and gear. When I compete in USPSA, I do so with gear that’s optimized for USPSA that I probably wouldn’t use for defensive purpose off of the range. In IDPA, however, I often compete with my actual carry gear and carry gun. I conceal my pistol underneath my shirt because it gives me some measure of practice under stress on the range while using the same gear I rely on to protect myself off the range.

The important thing to remember as you prepare for your first IDPA event is that it’s pretty much impossible to embarrass yourself at a match. I hear this concern a lot from people who are thinking about getting started in action shooting sports and believe me, I’ve tried, but I’ve yet to do it. Remember to check your ego at the door, as you won’t need it on the range. It’s much more of a hindrance than a help. Also, despite what you might think, hardly anyone is watching you, and if they are, they’re either making sure you’re safe, or they’re looking at the course of fire, trying to figure out their own plan of attack. There’s always a few ways to shoot a stage, and many of us watch to see if we can pick up some clues that we hadn’t thought of. We were all new to the sport once, and we are aware of the mental energy it takes to shoot action pistol. Follow the safety rules and be safe with your gun, and I promise that the other shooters at the match will encourage you and help you out where needed.