Is Your House Your Castle…Legally? 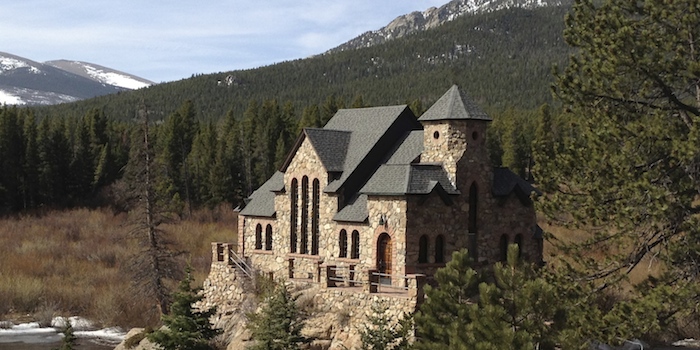 It seems like every day there are examples of citizens using deadly force.  Today is no exception. Not long ago, in the middle of a dark Texas night, a child alerted a father to the presence of a stranger in another child’s bedroom. This child happened to be a teenage girl, and the stranger was a teenage boy. The father responded to the bedroom with a firearm. The media reports that the homeowner confronted the intruder and his daughter. She denied being acquainted with the boy. The homeowner then alleged that the boy reached for something. Fearing for his life, the father shot and killed the boy, who turned out to be unarmed.

This incident is a tragedy on many levels. I am opposed to Monday morning quarterbacking of people involved in such incidents. It is all-too-easy to be quick to judge using hindsight. My personal choice to await a thorough investigation before judgment isn’t a sentiment that is shared by the media. In the absence of specific information, which takes time, the media is all too eager to form their judgments based on very little information. I am of the belief that every tragedy will eventually shed light on some issue which needs addressing.

As I watched the initial media coverage of this incident, experts began a legal dissection of potential outcomes and charges. This discussion highlighted Castle Doctrine, which is a concept that every firearm owner should thoroughly understand before they use a firearm for home defense. 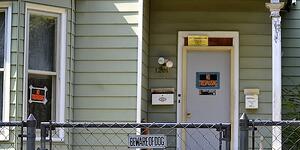 Castle Doctrine is a concept derived from English common law. It is the belief that a person’s home is their castle. It affords a homeowner special rights that can be exercised in certain private property locations that would not be allowed elsewhere. The danger in acquiring an education from national cases covered in the media is that state laws vary. When it comes to Castle Doctrine, the legality of a deadly force encounter is literally found in the details. Because state laws vary widely, every gun owner should research and understand the applicable state and local laws - and if further guidance is needed - seek legal advice.

Even though states may label their laws similarly, it is important to note that this does not necessarily make the laws the same… or even similar. I will list three main elements to pay special attention to when researching state laws. These legal elements vary from state to state, and will ultimately be used to determine if a homicide is considered justifiable (for more, see this article).

State laws vary widely and having this knowledge beforehand will guide homeowners in their decision-making. Knowing the content of these laws is also important because it will aid the homeowner in articulating why force was necessary and why it was justified. Understanding your state laws in regards to personal protection inside the home can mean the difference between being justified or prosecuted for the use of deadly force.