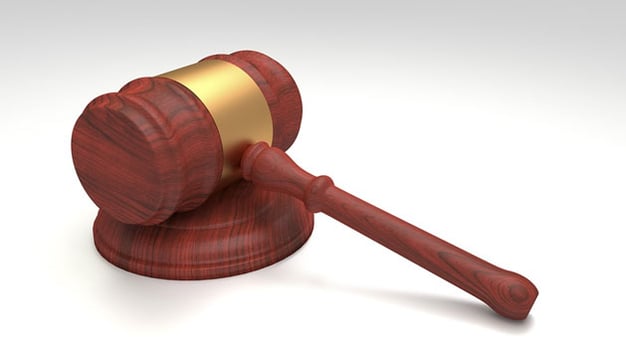 “When am I justified to use deadly force?”

This question, or any of the thousands of variations of it, is probably the most common question asked of police use-of-force trainers and concealed carry instructors. Whether asked outright, or hinted at through a variety of ‘what if’ and hypothetical questions, the intent is always the same – to lock the instructor into a concrete response, which the student believes he or she can depend on later. Many people seek to know exactly when, and under what circumstances, they will be safe from criminal and civil prosecution if they use deadly force. This game poses grave danger to all who participate. Whether teaching police officers or civilians, I never play this game because no one wins.

People fear criminal and civil liability (for good reason). Using any level of force will lead to heavy scrutiny by a judge, jury, and the public. Students ask specific questions about what is considered ‘justified’ because they lack experience. By asking questions of any and all possible scenarios, they are attempting to gain knowledge and experience, vicariously. But this is a futile activity because it is unlikely that a situation will ever occur exactly as imagined. The legality of any use of deadly force is typically determined by a case’s details and the ‘totality of the circumstances.’

Below is a list of characteristics and considerations that might be used in determining the justification for the use of deadly force. Instead of focusing on specific scenarios where deadly force may or may not be justified, consider the broader picture - the totality of the circumstances. This list represents information that may be considered in court. It can be both beneficial, and harmful, to a defense. Advanced consideration of these factors may help guide individuals carrying a concealed weapon to understand how a judge and jury may look at various aspects of the event. 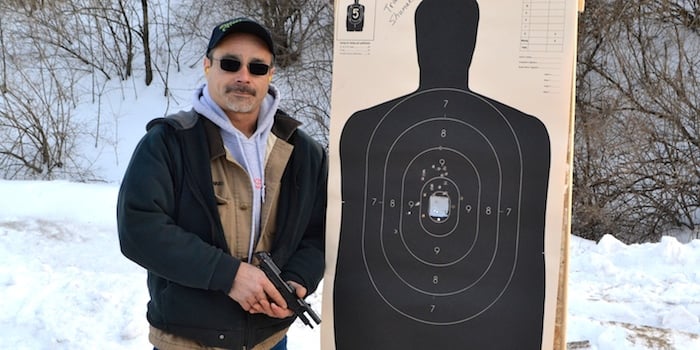 Using a firearm for self-defense is intimidating, and unfamiliar territory for most people. Courts consider the totality of the circumstances in deciding the justification for the use of deadly force, but without experience in this area, it would be difficult to know what factors are examined. Familiarization and forethought of these factors allows for a general sense of when deadly force would be justified. It is far better mental preparation than formulating specific criteria and situations, which will never occur as imagined.