Should I Shoot with One Eye Open or Two?

Should I Shoot with One Eye Open or Two? 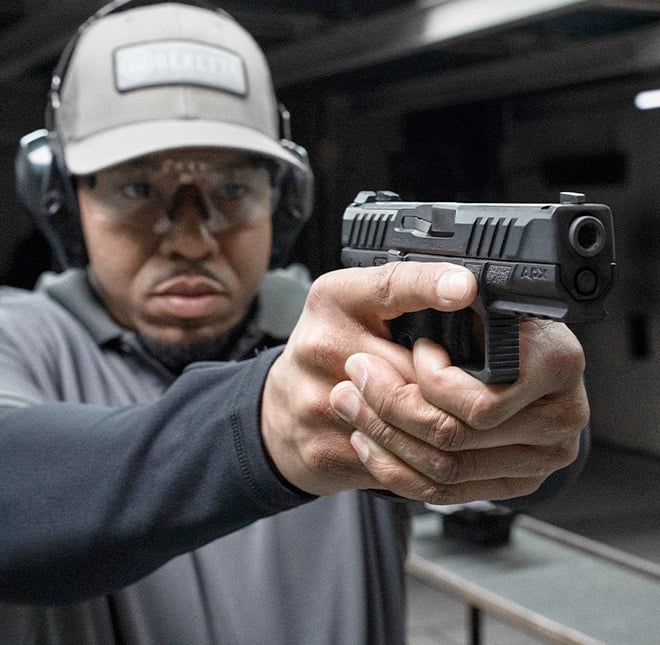 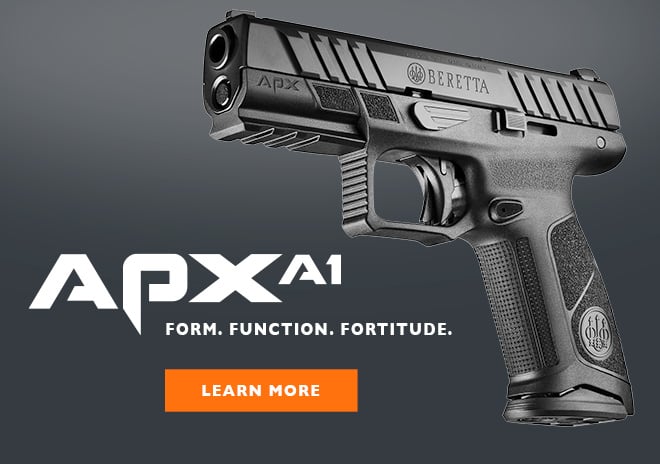