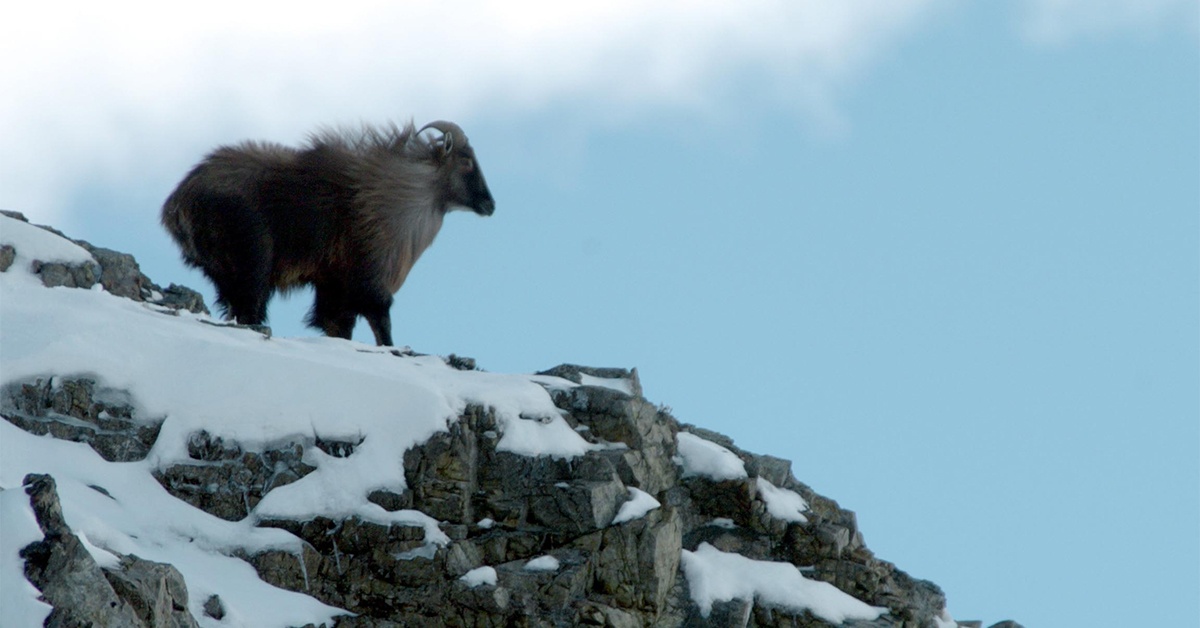 With just five days until departure to New Zealand, for a Bull Tahr hunt, a story appeared in my mailbox. It was from Midway USA’s Larry Potterfield. It seems he’s always out and about living my dream hunts and, here again, just days before I was to embark on a dream, he tells a story about his experience hunting chamois and tahr in New Zealand.

As I read his tale, it sounded as though the hunt would be so easy - “Cake”. One would think that would make me excited, but it actually made me a bit nervous. It could be that it was nervous excitement, but I was nervous nonetheless.

I thought, “Could it really be that easy?” I learned that, for a price, it could. I truly enjoy “the hunt”, and it was my dream to enjoy the vast country. I opted for the less expensive package and was dropped off, with my guide and family, in the valley each day for a spot and stalk hunt for a mature bull tahr.

About the bull tahr

Tahr were imported, from the Himalayas, into New Zealand during the settling of the islands. When settlers initially discovered the land, there was only one mammal, the bat, which lived there. They brought tahr and other animals as food sources.

The bull is the male tahr. Both male and female have horns, but the bull’s will be longer and have more mass and diameter than the female's. In addition to horn size, mature bulls can be identified in multiple ways.

I learned that it’s an advantage to have an experienced guide to aid in judging the magnificent creatures. Mature bulls have a long coat and depending on the time of year, may have blonde tips. Older bulls have wide bodies and develop a hump on their front shoulder. It took some time and comparison for me to recognize the differences and begin to discern what was worthy of the hunt. 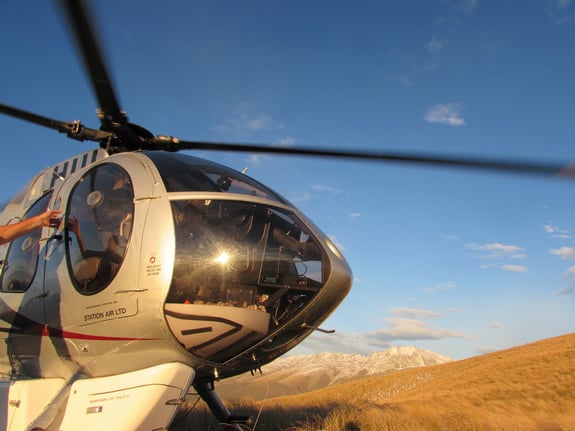 A helicopter dropped us off in the valley each morning. After it flew away, we scanned the steep mountainsides with our binoculars looking for bull tahr. When one of us located one, the spotting scope came out, and the long-haired furry fellows were analyzed to see if they were mature or not. All this work was done first, because once we found one, there would be a long climb ahead.

Preparing for the hunt

Prior to this hunt, I trained intensively. I ran and hiked with my loaded pack. I had asked Jason, of New Zealand Custom Outfitters, what to expect. He indicated it would be tough and said “If you’re not in shape when you get here, you will be when you leave.”

The toughest hunt I’d been on to date had been Rocky Mountain Big Horn sheep hunts. We would begin our mornings at 9,000’ elevation and climb the mountain to hunt at 12-13,000’. Jason said I should train for that and more. 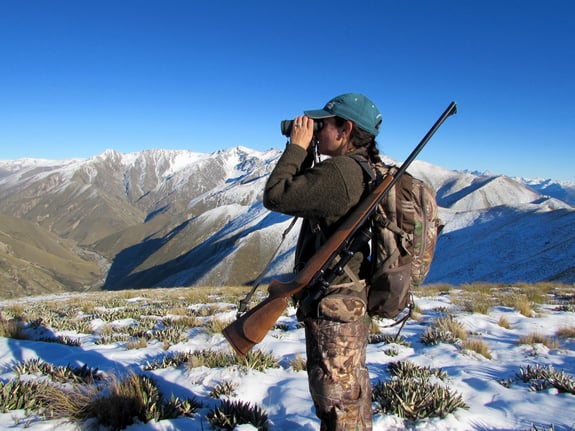 I was told it could be simple to travel to that country with a firearm, but difficult to return to the U.S. with one. I borrowed my guide’s rifle and was pleased to learn it was a Sako Model 75 Hunter in .270 Win. I knew Sako’s reliable reputation. At home, I hunt with a .270. I’ve used it to take elk, bear, and other big game so I knew it would be suitable for a tahr.

Although I ran and climbed with my pack, I hadn’t thought to carry my rifle during the process. My initial hike with the extra weight on my shoulder was a bit awkward. Once I found my balance, I was on my way. 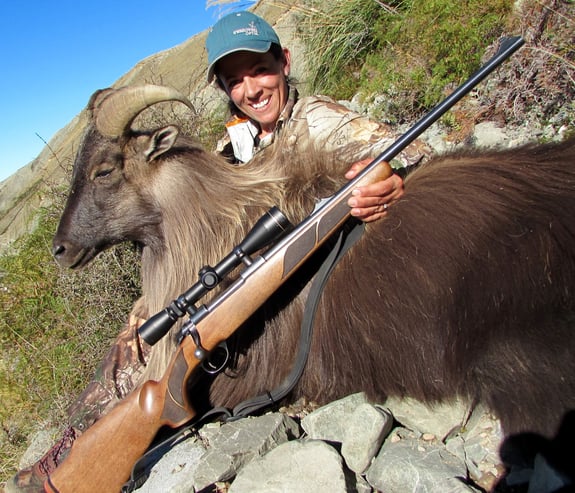 After five days of finding bulls and then climbing New Zealand’s steep mountains, with the rifle sling cutting a groove in my shoulder, I finally connected with one. The Sako was a smooth shooter. The trigger pull was just light enough, so as to not pull my shot. Although I only needed one shot, the bolt and action of reloading was done with ease.

I’m proud to say the dream of tagging a bull tahr was indeed hard work, but I realized it with the help of the Sako.