Should I Shoot with One Eyed Open or Two? - Shooting Tips 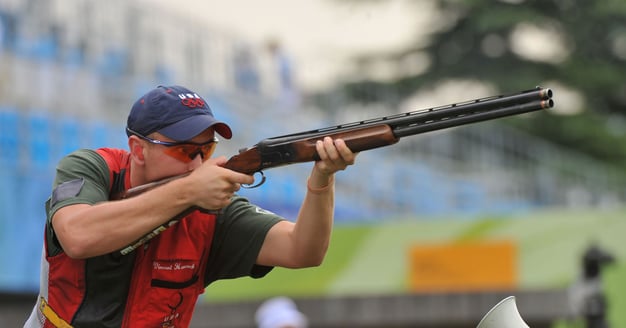 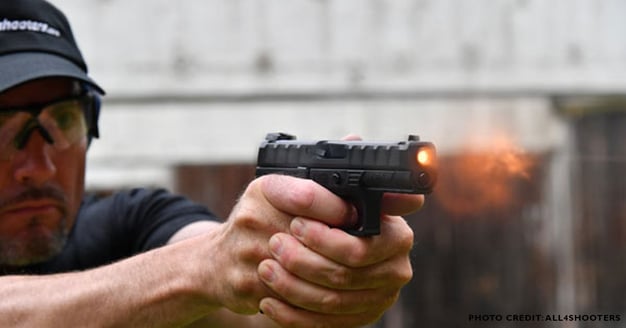 (Find out more about the Beretta APX, click on the photo. Photo by: ALL4SHOOTERS)