Where You Can and Cannot Carry Your Gun 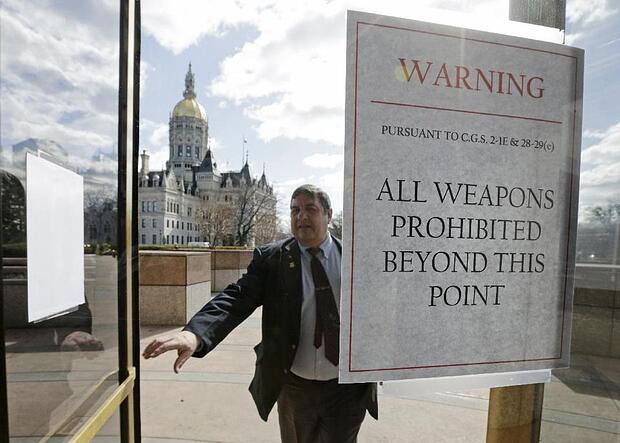 One of the questions I often get asked from new gun owners is where they’re legally allowed to carry their firearm. This is a great question to ask because obviously none of us wants to get in trouble for bringing a gun some place we shouldn’t.

The good news is, our local, state, and Federal governments have made it very clear where we cannot bring guns so it isn’t too tricky to figure out. For example, one of the places you cannot carry concealed is the Post Office. In fact, a lot of people don’t realize that you can’t even have a gun in your car in the parking lot because the parking lot is still post office property. Every time I go to the post office I have to park across the street and then leave my gun secured in the car while I go mail something. 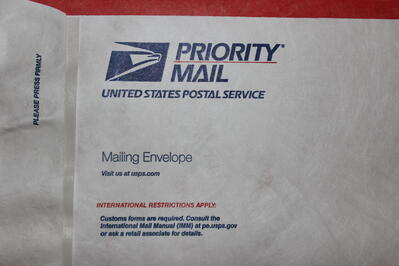 (Remember to never carry your gun when mailing a package)

In fact, you cannot carry a gun in any Federal government building. Just last week I had to go to the Bureau of Land Management office in my local area and there was a large sign on the front door reminding me that firearms are prohibited. Also, don’t forget how many federal agency buildings there are around this country where you can’t carry guns, including the Department of Energy, Securities and Exchange Commission and, everyone’s favorite, the IRS.

Beside Federal buildings, each state has its own set of rules too. For instance, I happen to live in the state of Utah. In Utah, you’re allowed to carry concealed inside a public school if you have your permit. However, in the state of Virginia, where I used to live, it was prohibited to carry inside a school. Although, in Virginia you were allowed to drive on school property and pick your child up from school – while carrying concealed - as long as you didn’t get out of the car. 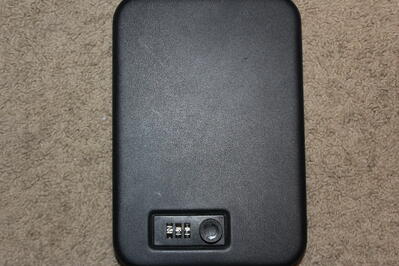 Some states allow you to carry concealed while in state parks and in state forests and national forests. North Carolina happens to be one of them. But New York prohibits it.

As you can see, the laws vary considerably from state to state, so the best thing to do if you have any questions at all about where you can carry is to go to your state government website. Do a search there for concealed carry laws and most states will have a clear list of what’s legal.

Here’s the list I found when I searched North Carolina’s website for where guns were prohibited from being carried:

If you read the laws on your state’s website and still have questions, then I would call the concealed firearm department and speak with them. Every department I’ve ever dealt with has been friendly and more than happy to answer people’s questions so they don’t unknowingly carry guns into a place that’s off limits.

Don’t forget, in addition to Federal and state laws, you may also have local laws you have to follow too. For instance, most people are aware of New York City’s notoriously strict gun laws. So definitely check with your city, too, so you can find out if they have any laws you’re not familiar with.

The bottom line is, an Internet search should tell you most you need to know about your state’s concealed carry laws. But if you have even the slightest question or doubt, get on the phone and make calls to the various government organizations to ensure you’re always in compliance with the law.