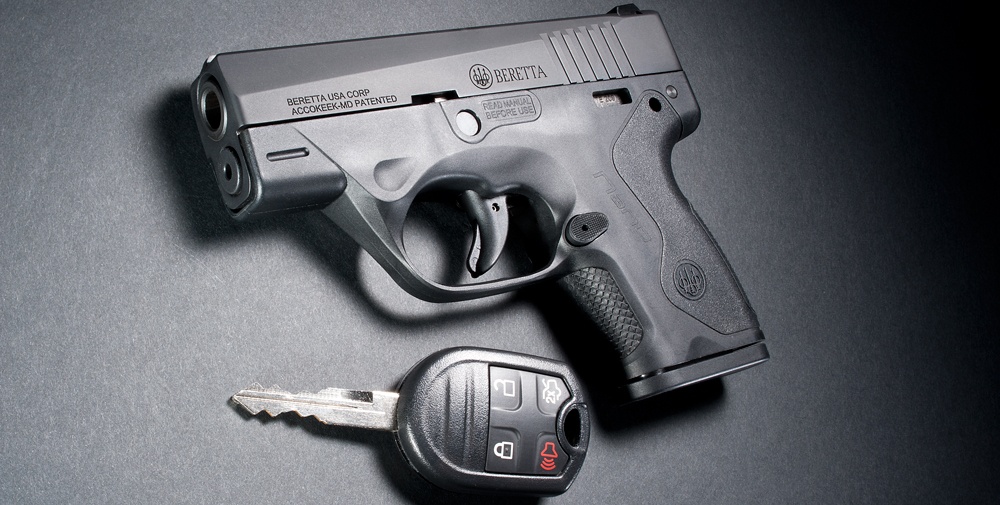 Earlier this year, Arkansas became one of the first states in the country to issue what the state calls an “enhanced” concealed carry permit. The new regulations allow those with an enhanced endorsement to carry a concealed firearm many places that are off limits to those with the standard CHCL: public college campuses, churches, even bars. Are these new permits a step in the right direction for those of us who carry concealed?

Critics of the armed self-defense, too numerous to name, oppose the new permissiveness. Proponents of Constitutional Carry also oppose the basic premise that U.S. citizens need licensure at all, or that any physical location might be considered a “gun-free zone.”

As a resident of Arkansas with a vested interest in concealed carry, I decided I’d take the class with a bit more of a journalistic mindset.

A bit of background.... I’ve held concealed carry permits from at least six states. Some have had online applications and training required. Others have simply cashed the check I mailed them. Arkansas is the only state I’ve ever been permitted in that required both a sit-down class and a live-fire component—and that’s for the most basic permit.

In order to get the new enhanced version, the state asks that each applicant complete an additional class and do more shooting. So you have to already have a CHCL from Arkansas. There’s an additional fee, too, of $15 (in addition to anything you might be charged to take the actual class—which is left up to individual instructors).

Once you complete the class and pass the test, you will be able to carry in:

In order to proceed to the live-fire testing, there is some lecture involved. The class instructor will cover the following:

After finishing up with the book-work, applicants hit the range. The course of fire is as follows:

That may look like an exhaustive list to those who know nothing about range-time. In reality, it took only a few minutes to complete the qualifying course-of-fire.

All of the timed-shoots were done from the ready position. That alone made everything much easier. And shots were made on a standard B-27, and had to be inside the 7 ring, at least. If that isn’t easy enough, you may shoot the course with any handgun.

I’m actually embarrassed to admit I scored a 49 out of 50. I ran the drill in good faith, by which I mean fast, and I pulled one shot high.

So what does all of this mean?

Here’s the rub—Arkansas, despite its connection with the Clinton dynasty, leans way to the right. The Natural State prides itself on its sporting opportunities and heritage. Rural is the norm, here, and that means guns are common.

If a state like California or Illinois were to run up an intense licensing requirement like this, no one would blink. Yet Arkansas’s political elite didn’t consider the licensure requirements to be cumbersome. Instead, they focused on the opportunities the new permit class would allow.

So which is it? Should we be happy that we may now carry in more places? Or should we protest because our inalienable rights are subject to licensure? I don’t personally feel like the state should tell me where I can carry. That said, I paid my money and have a new permit.

One thing seems clear: Arkansas’s new precedent will be closely watched by every state in this country—and by every side of this argument. A little education now, I think, will certainly be useful in the very near future.