Why Mount a Red Dot Sight on Your Pistol? 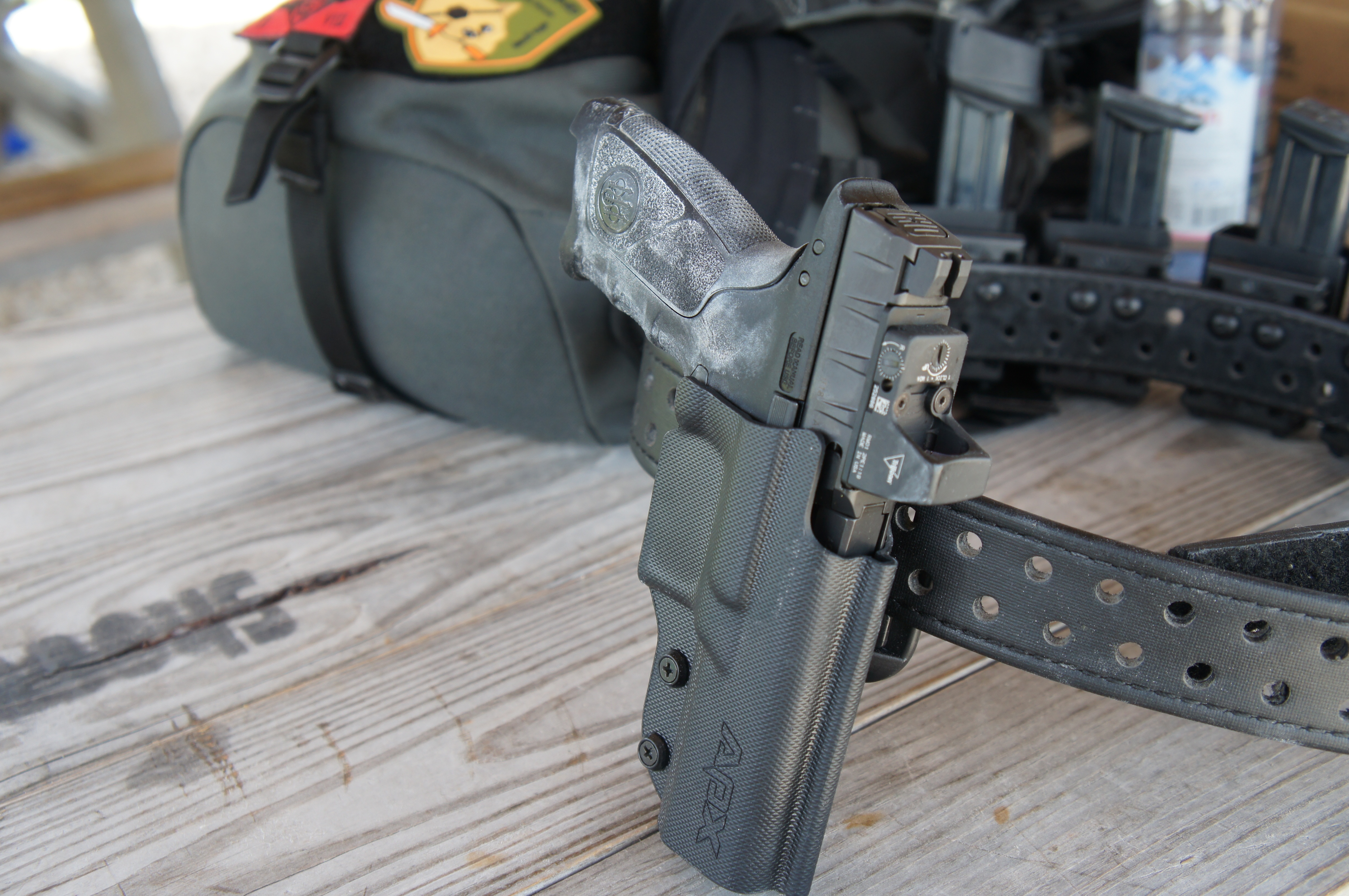 Not too long ago, iron sights were the king of sighting systems for pistols and rifles. Rightfully so, as the fundamental designs of iron sights have remained largely unchanged for 300 years. Iron sights are thus a very mature technology that had been proven to be reliable and rugged. But slowly things began to change.Also See: Pros and Cons of Pistol Optics

It started with rifles during the fighting in Iraq and Afghanistan. Over the course of 17 years of continuous warfare, the rifles in the field changed, so that the standard issue rifle now mounts an optic of some type. It was recognized that red dot sights were faster and more precise than iron sights when mounted on rifles.

Then a funny thing happened. People started to mount red dot sights on pistols. This wasn’t actually a new development. Competition shooters had been mounting optics to their pistols since the 1980s for the same reason that the military eventually decided to outfit rifles with optics. They’re faster and easier to hit with. But for the first time, people were mounting optics directly to the slides of their pistols, often directly in front of the rear sight. Initial attempts met with minimal success, as the mini-red dot sights weren’t tough enough to handle the tremendous g-forces applied to them during recoil.

But the dots got better. The current crop of red dot sights such as the Trijicon RMR and the Leupold Deltapoint are tough enough to withstand the forces encountered during recoil. On top of that, they offer the same advantages as red dot sights on rifles. Take the Beretta APX, for example. The Beretta APX RDO model is capable of being equipped with a red dot sight. The first advantage that the RDO has over the standard model is that it’s easier to get hits on targets at intermediate and long ranges. All of a sudden that 25-yard pistol shot becomes a lot easier when you don’t have to worry about aligning three posts.

A huge advantage for law enforcement, military personnel, and civilian concealed carriers is that a red dot allows you to keep your eyes fixed on the target during firing. Instead of a traditional sighting system which requires a front sight focus for optimal precision, the red dot allows shooters to look at the threat and keep their focus on the target. This is a huge tactical advantage as it expands the shooter’s cone of awareness. In addition, because red dots are designed to be used with both eyes open, shooters will experience reduced eye strain when using a red dot equipped pistol.

There is a rapidly growing trend towards slide mounted red dot sights. I’ve been carrying the APX RDO for a month now with a Trijicon RMR installed, and it’s changed my attitude towards slide mounted red dots. The advantages in accuracy and speed, coupled with the reduction in eye strain and the ability to stay focused on the target focused make the platform ideal for self-defense. There are plenty of additional advantages to red dot equipped pistols that we’ll explore later! 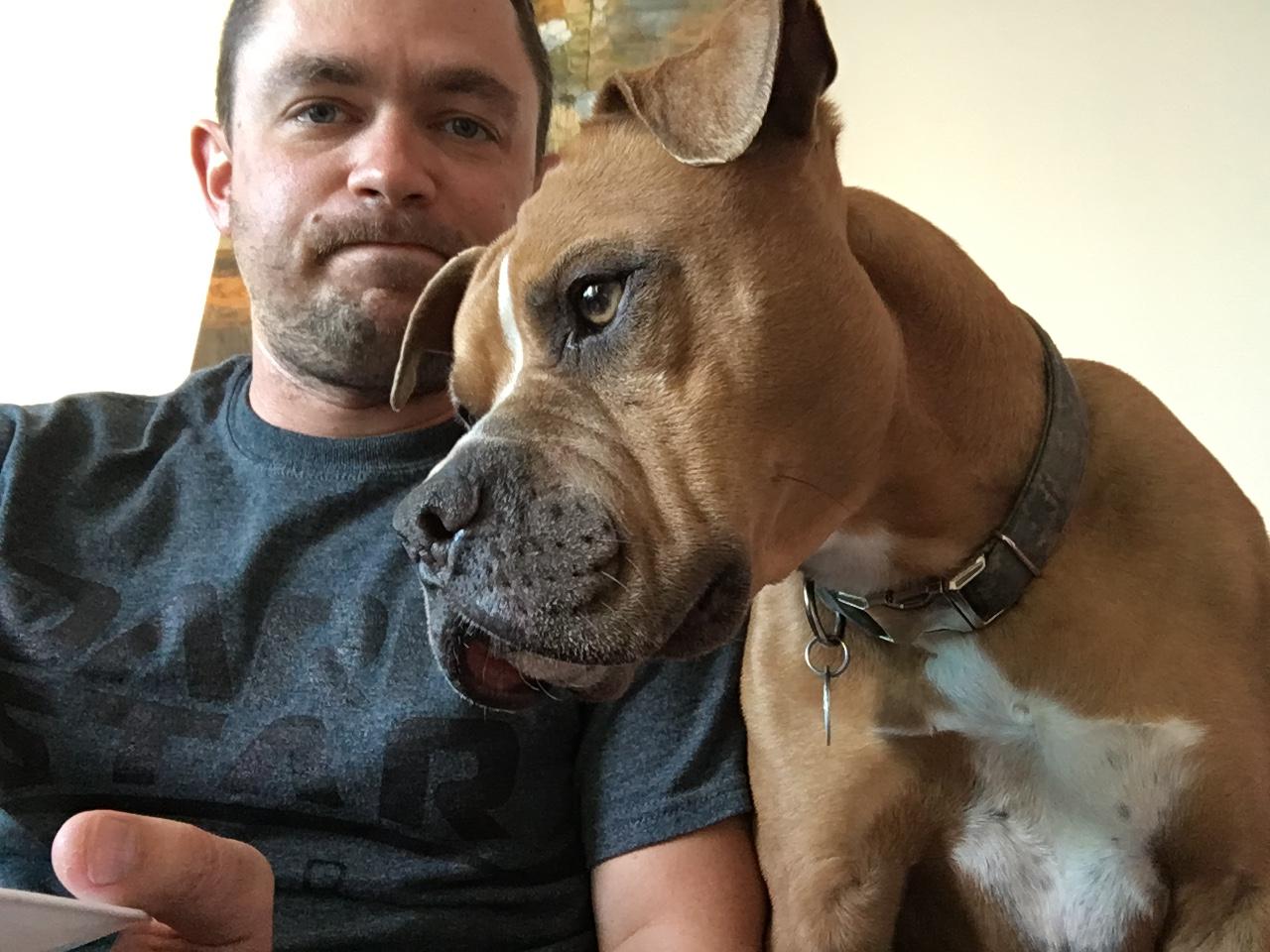